We do know that Death Stranding will be receiving a brand new trailer on May 29, but that wouldn’t be all. According to a new report from Spain, a State of Play presentation would be coming on May 30, the following day.

That presentation would be focused on The Last of Us Part II and would reveal more gameplay and story details.

On top of that, according to the source, Sony and Naughty Dog would be revealing a November 2019 release date.

Today we can confirm thanks to a very reliable source of the company, whose statements coincide with yesterday, that Sony will hold a State of Play on Thursday, May 30. This presentation will have a clear protagonist: The Last of Us 2 will show new material in the form of gameplay and story, in addition to announcing the release date for November of this same year.

In any case, our information indicates that in a matter of hours, Sony will announce the aforementioned State of Play.

It would be around five months from now, a time that could be enough for Sony to promote the game’s release.

It remains to be seen whether the title would be ready in such a little time, considering that Naughty Dog has only recently wrapped the motion capture performances.

We have already reported yesterday that new materials from the title could be coming this week, and this report seems to be confirmed on that.

Also, the source says that Sony will be revealing the newest State of Play “in a matter of hours,” so it won’t take long before we discover what’s truly up now. 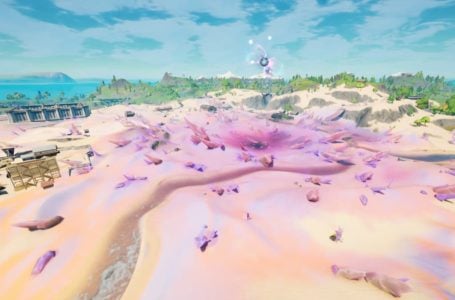