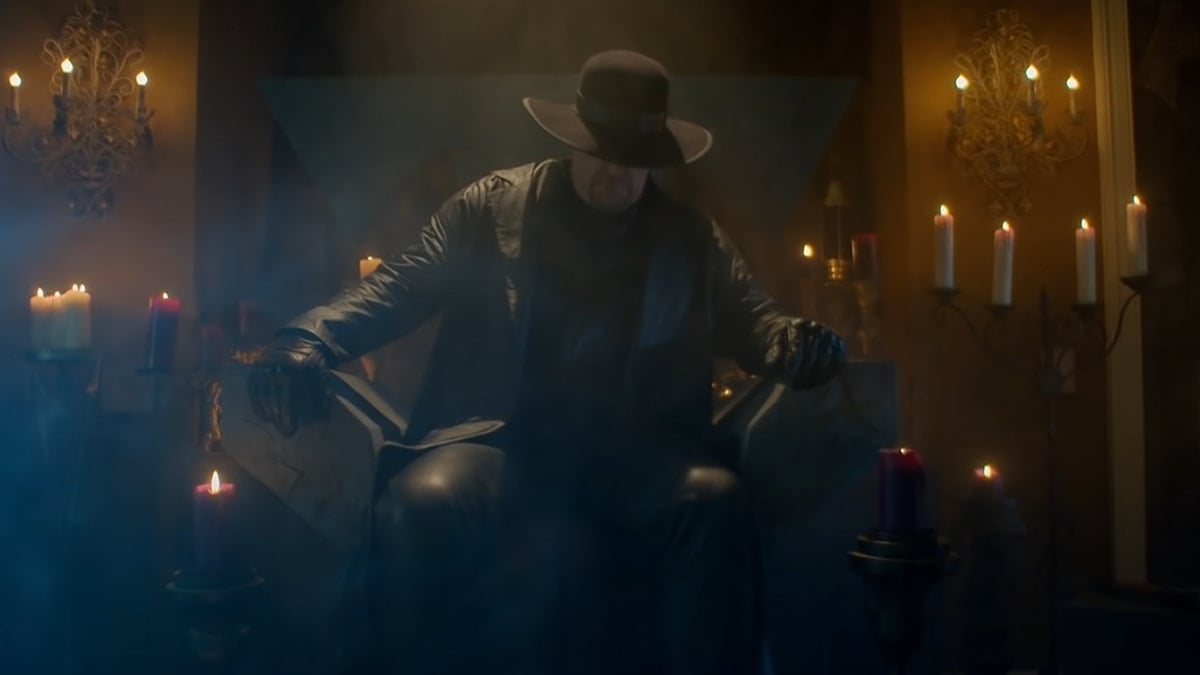 WWE is preparing to release something spooky in October with an interactive film called Escape The Undertaker. Viewers will take control of the New Day wrestling stable, who is entering the Undertaker’s house so they can use his urn to combine their power of positivity with the mysterious powers of the urn so they can become unstoppable.

However, it won’t be easy getting to the urn. The New Day will have to explore Undertaker’s house and conquer whatever challenge might get thrown in their way. Similar to the popular Black Mirror interactive episode Bandersnatch, you’ll be in charge of making different choices in hopes of getting to the urn and escaping with all members of the New Day intact. We can safely assume that much like in Bandersnatch, there’ll be different paths and endings depending on your choices.

Of course, with WWE being a PG product, we won’t see the same mind-bending, gnarly outcomes we saw in Bandersnatch. Instead, from what we can see from the trailer, we can expect something a bit more light-hearted spookiness with comedy thrown into it, as the New Day members are known for their comedy.

Viewers can expect to get their hands on Escape The Undertaker and enjoy its numerous paths when it launches on Netflix on October 5.