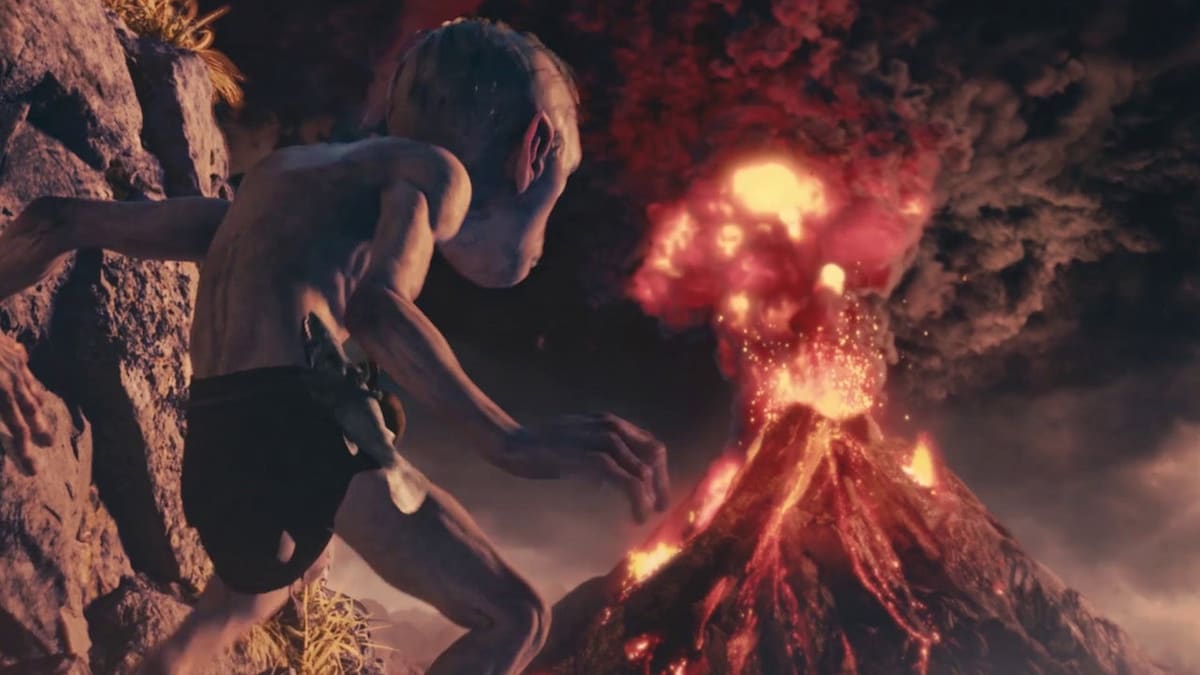 Although first intended to be launched later this year, The Lord of the Rings: Gollum has reportedly been pushed back into 2022, according to a PR firm close to its developer, Daedalic Entertainment.

As reported by GamesRadar, Dead Good PR has sent out an email making brief note that the unique spin-off game will now be released in 2022. The Lord of the Rings: Gollum was first announced in 2019, with only teaser trailers and concept art to update fans on its progress since.

Despite not having any gameplay, the German studio had previously stated that the game will venture into the stealth genre and have various platformer elements. As for its time period, Daedalic’s CEO, Carsten Fichtelmann, detailed to The Hollywood Reporter that Gollum’s journey “will tell the story before he first appears in the books,” hinting to when the creepy crawler first obtained the one ring.

In the last decade, Daedalic became synonymous with point-and-click adventures, developing all entries in the Deponia series and Ken Follett’s The Pillars of the Earth. It last released 2018’s State of Mind, a positively received current-gen and PC adventure game.

The Lord of the Rings: Gollum will surely be yet another dip into a new genre when it comes next year on all Xbox and PlayStation platforms, as well as on PC and Switch.