To coincide with annual Thanksgiving celebrations and Black Friday madness in the States, Valve launched its Autumn Sale today. And, as part of a now-annual tradition, nominations for the (mostly) tongue-in-cheek Steam Awards are also live now.

Running from Nov. 26 to Dec. 2, the Autumn Sale offers discounts on a number of games across the store. As with similar sales, Steam has promoted a large number of popular games, usually either recent releases or those with the deepest discounts, to a featured space. Today, it spotlights three highly featured games at the top of the page: Gears 5, Cities: Skylines, and Code Vein at 50%, 75% and 30% discounts respectively.

The Steam Awards have also now launched, meaning that you can provide nominations to categories featured by Steam for their annual awards. Unlike more traditional awards selections, Steam has always featured a number of more oddballs choices. This time, you can vote for the “Best Game That You Suck At,” the “Better With Friends” award, and the returning and increasingly prominent “Labor of Love” category, awarded to the game that continues to receive the most love from its developer.

The date of the sale has actually been known since October, after the dates for the Halloween, Autumn, and upcoming Christmas Sales were leaked on Twitter.

Multiple developers posted it in multiple places despite Valve asking otherwise. But you know how that goes.

Head over to Steam to check out all of the categories for the awards and nominate a games yourself. 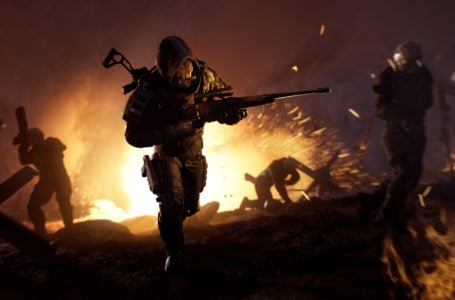 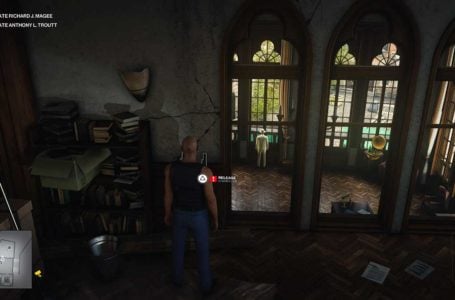 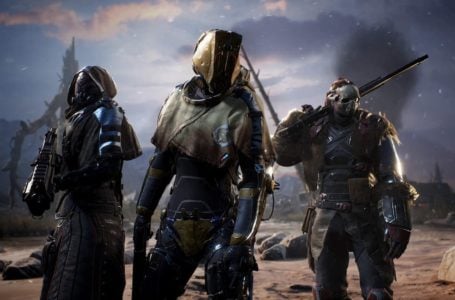