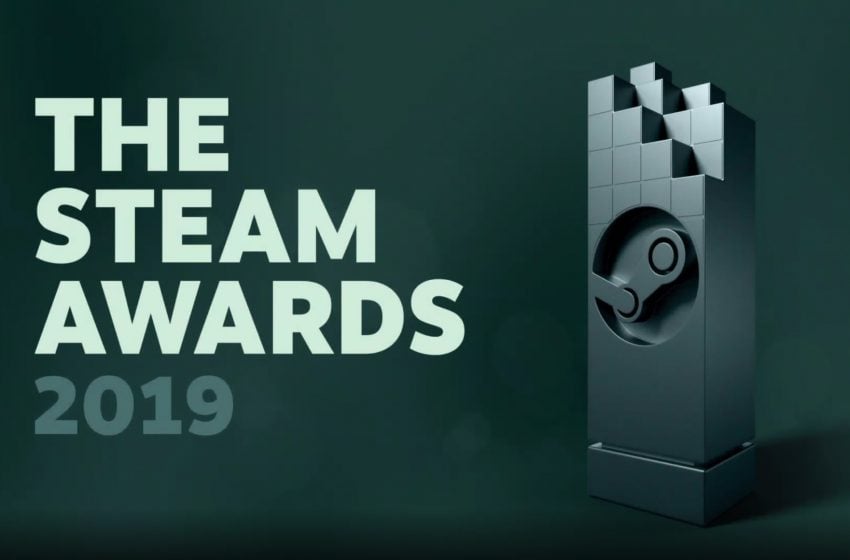 2019 has almost wrapped up, and it’s time to move on to 2020. Before that, it’s time to reflect on the most notable games we’ve all played throughout the year.

For the past few weeks, Steam reached out to the users in their community to vote for their favorite titles in several different categories during their Winter Sale. The results are in, and we have the answers for you.

Most Innovative Gameplay: My Friend Pedro

Members of the Steam community have chosen the winners, and it has been one incredible year. We’ve seen great games at all times, and they’ve been entertaining for various reasons. Some stuck with us because of how they pulled at our heartstrings, and others were just too fun to put down.

Here’s to wishing everyone another fantastic year of gaming in 2020.