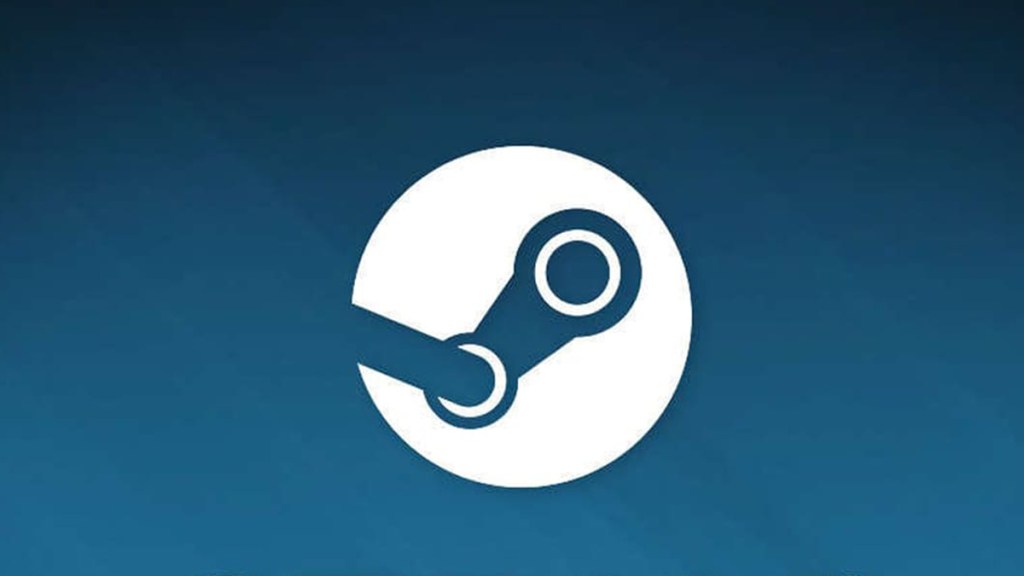 A number of Steam games are about to be de-listed due to their connection to the blockchain. This is due to new guidelines for publishing on Valve’s popular storefront.

The developers from Age of Rust, an upcoming first-person adventure game, first made this known on Twitter. Valve’s guidelines include understandable restrictions such as hate speech and illegal acts, but the last rule on the list forbids “applications built on blockchain technology that issue or allow exchange of cryptocurrency or NFTs.” Age of Rust, which will intentionally reward players with NFTs, certainly fits that description. Furthermore, the developer says this means the removal of “all blockchain games [from] the platform.”

Perhaps ironically, this decision was made because Valve sees real value in NFTs and crypto, according to the Age of Rust account. Since Steam doesn’t allow the exchange of items with real-world value, games that include NFT and crypto support, which is inextricably tied to the blockchain, are getting the boot. This includes titles like user-generated The Sandbox and The Six Dragons, an MMO.

As for Age of Rust, that game is planned for a 2022 release, regardless of this Steam setback. The developer is sticking to its guns regarding the inclusion of NFTs. As such, it “will continue to publish [its] game elsewhere.” Your move, Epic Games Store.