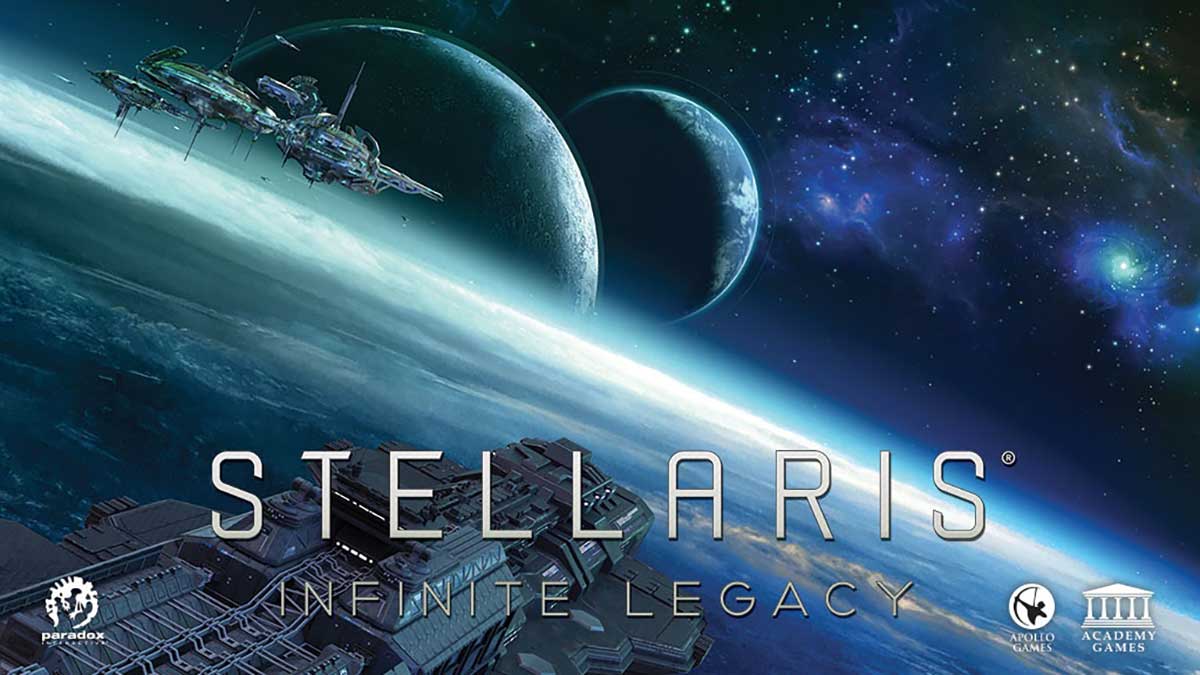 The Kickstarter for Stellaris: Infinite Legacy, a board game based on the popular video game and its universe, has received over $1 million in pledges within the first 24 hours of going live. The Kickstarter launched yesterday at 8 AM PST. At the time of writing, the project sits at $1,332,862 in pledges and continues to rise before our eyes.

Stellaris: Infinite Legacy brings all the action that 4X fans love from the PC game to a brand new market in a completely new format. The base game comes with everything players need for a two-hour game between up to four players.

So far, two expansions can be added to the game at the higher tier backer levels. The first, The Frontiers Expansion, adds new tech cards and other player components. The second one, The Empires Expansion, adds enough for up to six players to participate in a game.

The project page claims that the experience of playing Stellaris on PC has been distilled into this board game, though obviously, it isn’t the same. However, the ability to enjoy this universe with others in a more accessible form, with the promise that games won’t go on for more than two hours, could go a long way to opening up even more people to it.

At the time of writing, backers can get their hands on some additional content by pledging for the Early Bird Deluxe Edition. Those who do are also entitled to all unlocked stretch goals that follow.