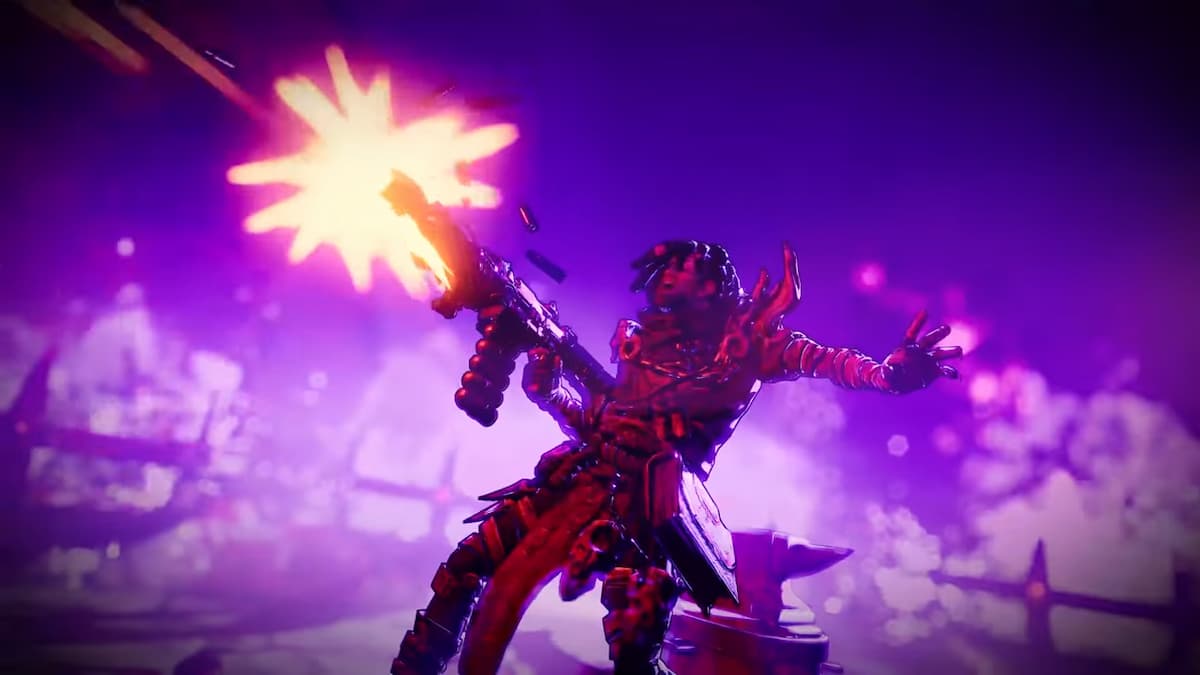 Gearbox Software has announced that Steve Jones, previously the Chief Technology Officer for the company, has been promoted to president. Randy Pitchford, co-founder of the company, will remain CEO and president of The Gearbox Entertainment Company, the larger parent company in charge of the three Gearbox Studios.

The announcement was shared in a press release by Gearbox Software shortly after Pitchford shared the news with the team. Pitchford also shared the information on his personal twitter page, congratulating Jones and sharing the internal staff letter he wrote for the announcement.

“Having had the pleasure to work with Steve Jones over the past 22 years, I can think of nobody better to lead Gearbox Software,” said Pitchford. “Steve’s integrity and understanding of the game development process is second to none. He embodies the Gearbox Entertainment Company’s mission.”

Jones has been with Gearbox Software since 1999, working on Half-Life: Opposing Force, the Halo PC port, Brothers in Arms, and served as the technical director for Borderlands and Borderlands 2.

With Jones taking the reigns as Gearbox Software’s president, he’ll be in charge of multiple AAA games, such as Tiny Tina’s Wonderlands and Homeworld 3. Pitchford will not be too far away, offering his guidance for these upcoming titles.

In addition, Pitchford is expected to still have high-level creative control of Gearbox Software and the business strategy for the company.