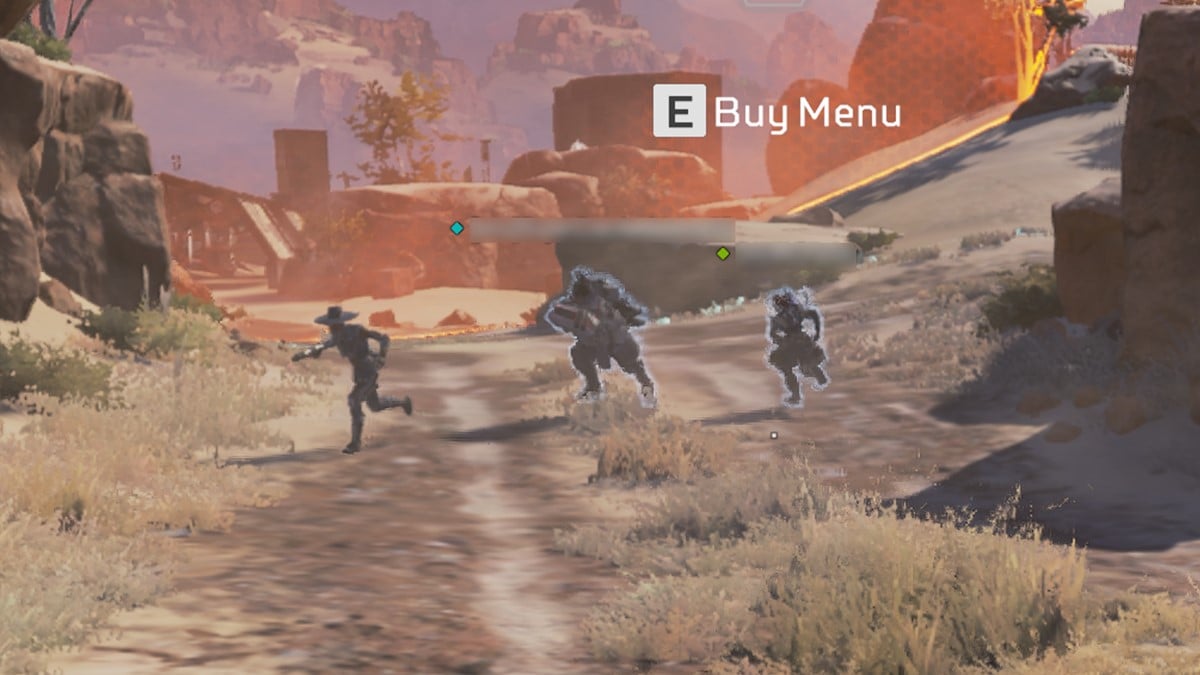 Let me set the scene for you. I was playing Arenas in Apex Legends, right? I had just chosen my kit, and I started punching my teammate because, you know, that’s what you do when you have extra time in the buy phase. That’s when I realized, wait… there was no name above this Seer’s head.

We didn’t even have a Seer on our team.

And that’s when it clicked: There were somehow four people in our starting area, and one was an enemy! Now, we killed the Seer as soon as the buy phase ended, and that was that, but let’s talk about the weird glitch that is responsible for this.

When we first joined the match, it looked like there were going to be only two players on the enemy team. We felt bad that it was going to be an uneven match, but somewhere between the team preview screen and the start of the fight, their disconnected player reconnected.

The thing is though, when the game reconnected the final player, it didn’t do it quite right. It was a valiant effort on behalf of the back-end coding because when that late connection happened, the game did immediately put the reconnected player into the starting spawn area. The problem is that it happened to be the wrong spawn area.

This glitch seems to only occur when a player reconnects or otherwise joins the game late for whatever reason (code: net, etc.). You cannot hurt an enemy player in your starting zone before the match, but as soon as the buy phase ends, you can attack them as usual. This glitch can occur in the basic Arenas games, it is currently unknown if it can also occur in Ranked Arenas.