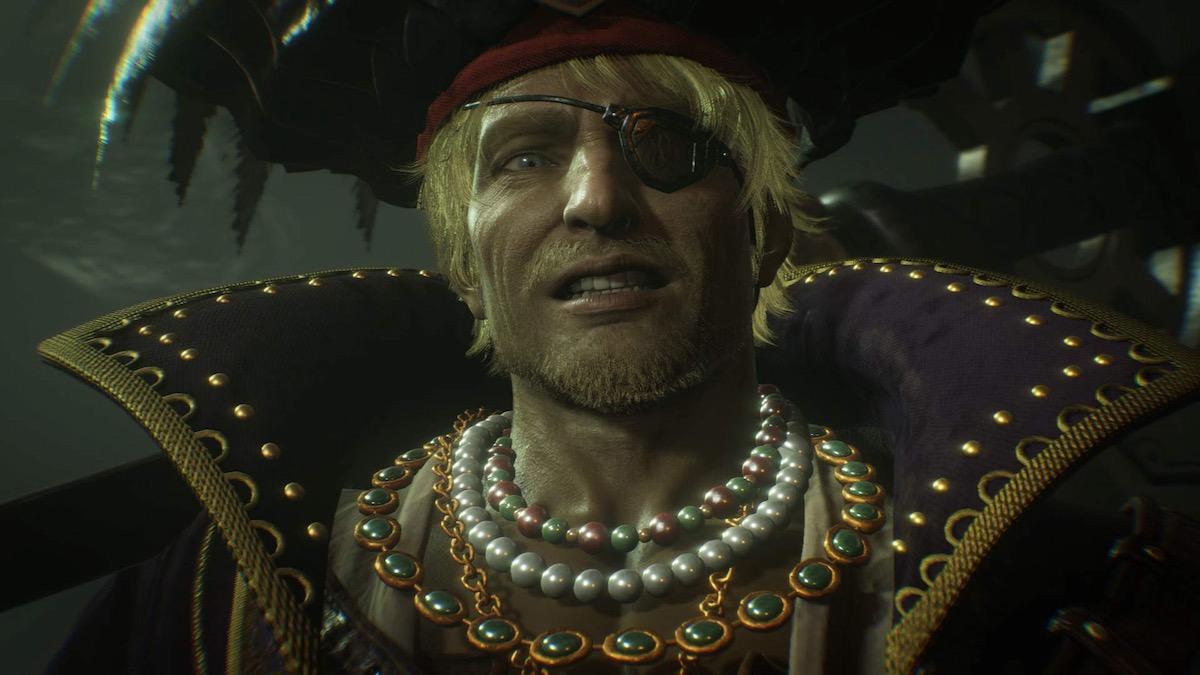 Square Enix unveiled a few new screenshots from the upcoming Stranger of Paradise: Final Fantasy Origin in a blog post earlier today, offering an in-depth look at some of the characters and locations that the game’s edgy, metal-loving protagonist, Jack, will encounter throughout his journey.

The blog post introduced the royal family of Cornelia, composed of a nameless King, Queen Jayne, and Princesses Sarah, and Mia. According to the blog, the King of Cornelia apparently believes Jack and his crew could be the Warriors of Light referenced in an ancient prophecy, so the king and his family decide to support them however they can. Square Enix also highlighted a royal minister named Lagone, who decides to record Jack’s journeys “for posterity.”

Another character, Captain Bikke, was also introduced. The pirate leader of the lawless town of Pravoka, the blog described Bikke as an “intimidating chap” who carries an oversized two-handed ax into battle. It looks like he’ll likely be one of the bosses Jack will go toe-to-toe against in the final game.

The blog also briefly shined a light on the town of Pravoka, which seems to be split into two sections. The first section appears to have dark, empty streets reminiscent of Bloodborne’s setting of Yharnam, while the other part features dark caves that host a docked pirate ship, presumably Captain Bikke’s.

Square Enix also gave a brief rundown of the “Break Gauge,” which looks to function similarly to Sekiro’s posture system. In short, Jack’s gauge will deplete as he blocks or uses his special “Soul Shield” ability. Players will have to ensure they don’t exhaust the meter, or else Jack will be left open to attacks.