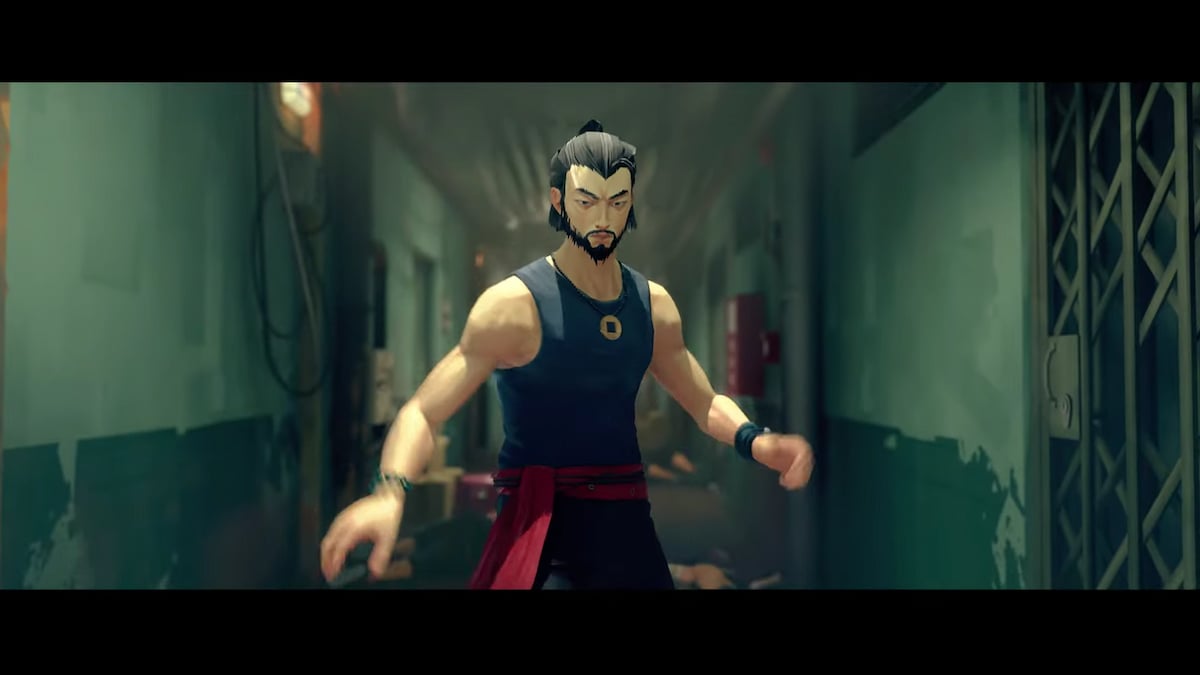 Today’s PlayStation State of Play brought a ton of fun titles with it, some we knew about and some brand new. Sifu is one of those new ones. Developed by Sloclap, the studio behind Absolver, the game debuted with a trailer showing off its combat, which can really only be described as badass.

In fact, the opening scene to the trailer should look familiar to action aficionados. The main character, a young man, takes on multiple baddies in a hallway, striking them with quick punches while using the close-quarters environment to his advantage. The game has a comic book style, with each hit impacting with stylish effects.

It’s not clear what Sifu will be about, but one of its main features was seemingly shown off in today’s trailer. Every time he is defeated, the main character looks to age, going from a young man at the beginning of the trailer to a grizzled elder. Regardless of what age he is, though, his moves are fast and furious.

A number of different venues were shown off during this trailer as well. Besides the hallway, the main character was shown fighting through nightclubs, kitchens, and museums. Likewise, it seems like there will be a variety of enemies for players to pound.