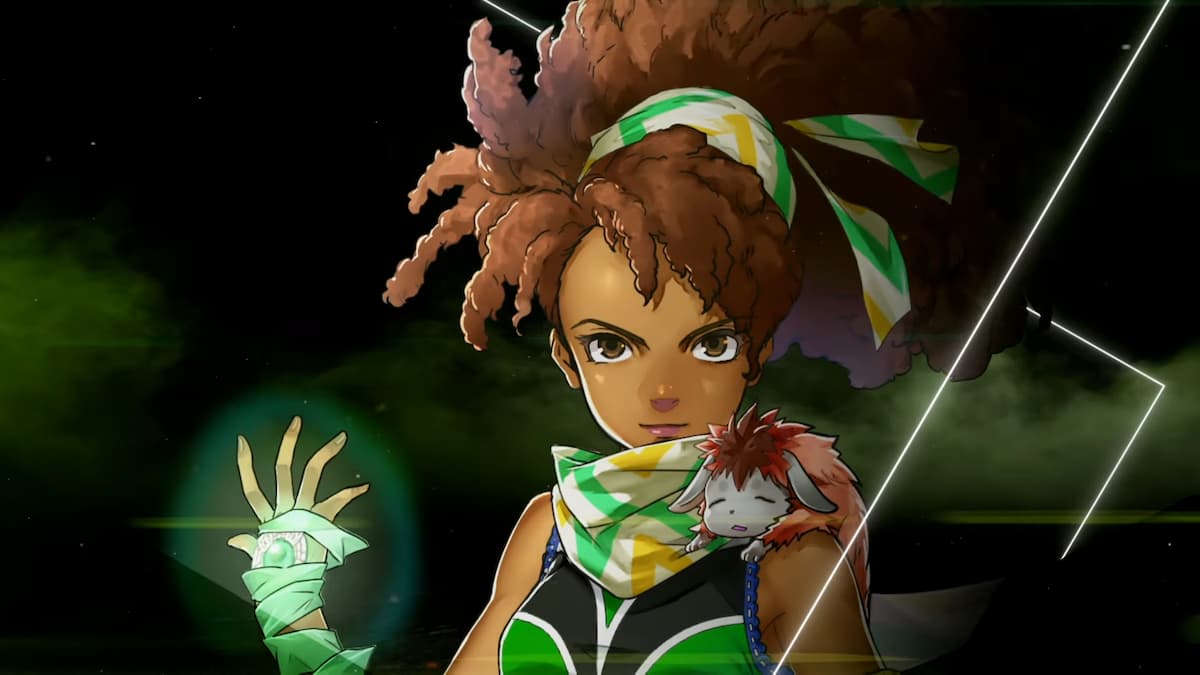 The upcoming JRPG Eiyuden Chronicle: Hundred Heroes made a surprise debut during the Xbox and Bethesda Showcase that aired during E3 2021. The game’s debut came with a brand new trailer showing off the large cast of characters, plenty of gameplay, and graphics that have been inspired by past 2D/3D hybrid titles such as Octopath Traveler and Project Triangle Strategy.

The trailer also revealed the new release window, 2023. In 2022, fans will see the release of a special prologue called Eiyuden Chronicle Rising. It features a “fortress building system” and allows players to recruit over 100 allies. The gameplay is turn-based, with parties made of six characters each.

Eiyuden Chronicle: Hundred Heroes has raised more than $4.5 million during its Kickstarter campaign, making it the third most successful videogame Kickstarter. The development team includes Rabbit & Bear studios and Yoshitaka Murayama, the writer of Suikoden 1 and 2.

Eiyuden Chronicle will be released for PC, PlayStation 4, PlayStation 5, Xbox One, Xbox Series S/X, and Nintendo next-gen hardware. Both the main game and its prologue will available for Xbox Game Pass on day one.