Called Super Kirby Clash, it is a multiplayer Kirby game where up to four different players can take control of a different color Kirby. Each player can pick their job and weapon set, and players can customize their own Kirby. Some of the available jobs in the game are Sword Hero, Hammer Lord, Beam Mage, and Doctor Healmore. The game can be played locally or through Nintendo Switch’s Online.

You can strengthen your Kirby by crafting weapons, or going to the shop and get more weapons for yourself. You can also give your Kirby unique gear to wear when they go out for battle.

Super Kirby Clash is a successor to Team Kirby Clash Deluxe. The Kirby Clash series centers on more than one Kirby fighting against a series of boss fights. The series is essentially a boss rush game. Super Kirby Clash has Kirby, and his team pick quests in town. The bosses have a specific weakness, so it is best to prepare. Always try to bring a Kirby with a job/weapon that is the most effective towards the boss. The game is expected to have over a hundred quests.

Nintendo revealed that the game is free-to-start, and is it is ready to be downloaded on the Nintendo Switch today, September 4.

The combined forces of Kirby, Kirby, Kirby, and Kirby are in for some wicked boss fights in #SuperKirbyClash! Get ready to unite with friends and players from around the world across more than 100 quests in this free-to-start game, available now!https://t.co/5WUyWhOBf4 pic.twitter.com/isCBJ4EqDM 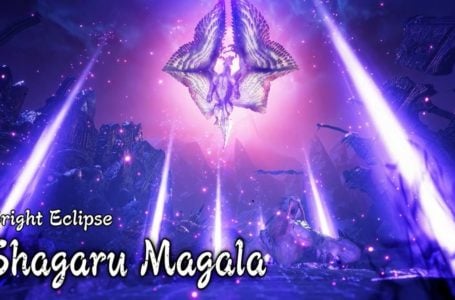