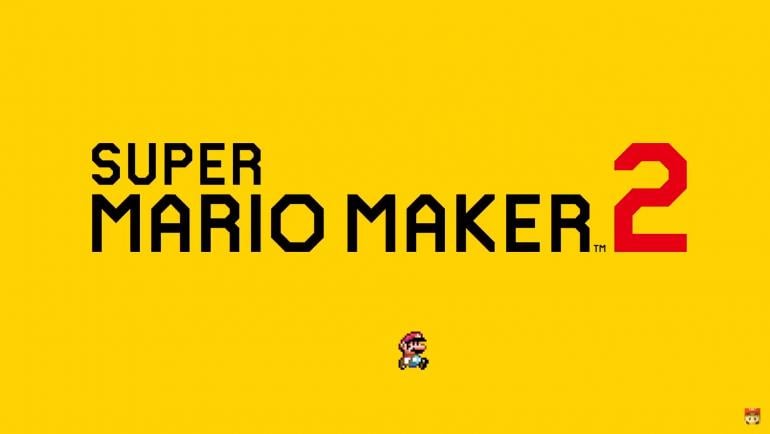 Super Mario Maker 2 has hit a new milestone, and Nintendo is celebrating it by rewarding players with more courses.

Nintendo shared on Twitter that over 10 million courses have been uploaded onto Mario Maker 2, a huge milestone, as that means players have created millions of unique levels that anyone can play.

As a reward for all the players that have created so many courses since the game’s release, Nintendo will extend the number of courses that gamers can upload. When the game released on June 28, 2019, players were only able to upload up to 32 courses. The game was later updated to allow gamers to upload 64 courses.

Thanks to the creativity of Makers around the world, there are now over 10 million playable courses in #SuperMarioMaker2! To celebrate, you can now upload up to 100 courses to Course World! pic.twitter.com/v23ALxyVAS

As part of the 10 million courses celebration, Nintendo will now allow players to upload 100 courses to Course World.

Related: The Year in Review 2019: Best Nintendo Switch Games of the Year

Back in December, Nintendo updated the game to include Master Sword. The Master Sword turns Mario into Link, and you move and attack like how Link would play in an old-school Legend of Zelda video game.