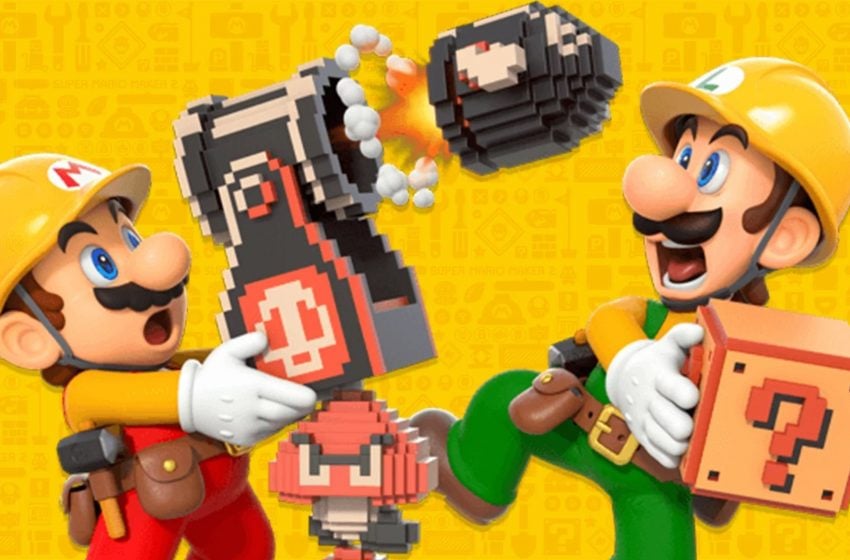 Nintendo is planning further updates to their 2019 Mario level builder Super Mario Maker 2, though no firm plans have currently been announced.

Official updates via Nintendo’s website are relatively challenging to find. Still, blog posts for each of the games can be found throughout, and updates for Super Mario Maker 2 via the website posts have indicated that there are plans afoot to add more updates to the game. The previous patches have helped to address issues with network play, as well as a content drop in December last year that added many new items, including Master Sword from The Legend of Zelda series. The full list of new inclusions can be found here.

While it wasn’t previously made clear in other communications, the entry does appear to confirm at the end that more updates are scheduled to be released for the game. Whether this will come in the form of more fixes and optimisation or additional content for builders to add to their arsenal of goodies remains to be seen.

One of 2019’s best games, Super Mario Maker 2 released in June and picked up where its predecessor left off. Offering a fantastic story mode with plenty of new levels to try and expanded options for builders looking to make their crazy creations, the game had sold almost four million units worldwide by September 2019. Further content inclusions could help to push that number closer to the 10 million figure.