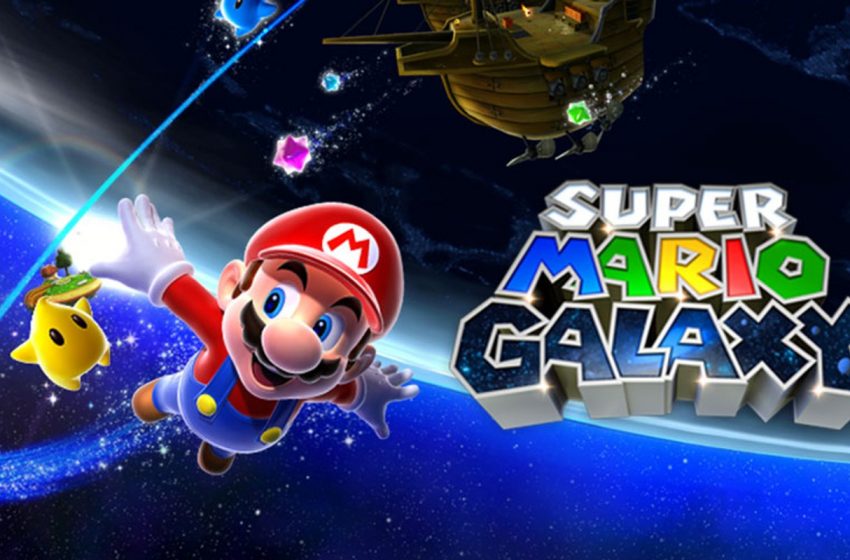 Nintendo will celebrate Mario’s 35th birthday with a stacked lineup of Super Mario Nintendo Switch remasters, according to reports.

VGC has learned from multiple sources that Nintendo will soon hold an event for the plumber’s latest gaming milestone that will likely announce remasters of the majority of Mario’s back catalog, which will re-release on its hybrid console later this year.

Gematsu has reported that HD remasters of Super Mario 64, Super Mario Sunshine, and Super Mario Galaxy are due out soon. A new entry in the beloved Paper Mario series, meanwhile, has been touted by VGC.

An article from Eurogamer has also alluded to a Deluxe edition of Super Mario World 3D, which will include new levels to tackle. Finally, Nintendo will reveal more about its plans for its partnership with Universal Studios, including the animated Super Mario movie and Super Nintendo World theme park.

Nintendo stated that it “does not comment on rumors and speculation” when asked to confirm the rumors by VGC.

Mario’s 35th anniversary celebration was originally believed to be taking place at E3. Due to the coronavirus pandemic that’s swept the globe, however, those plans have been shelved. Nintendo is now expected to reveal all during an online event, though there’s no word yet on when this showcase will take place.

Nintendo unveiled the first part of its anniversary celebrations with the Lego Mario set on March 12. The set, which will be released later in 2020, is inspired by the Super Mario Maker franchise and lets people collect coins and defeat enemies as quickly as possible.

Mario’s last anniversary—his 30th birthday—took place in September 2015. It saw the Italian gaming character receive two special edition Amiibos, a line of licensed-toy deals including Hot Wheels, and the first installment in the Mario Maker series on the Wii U.