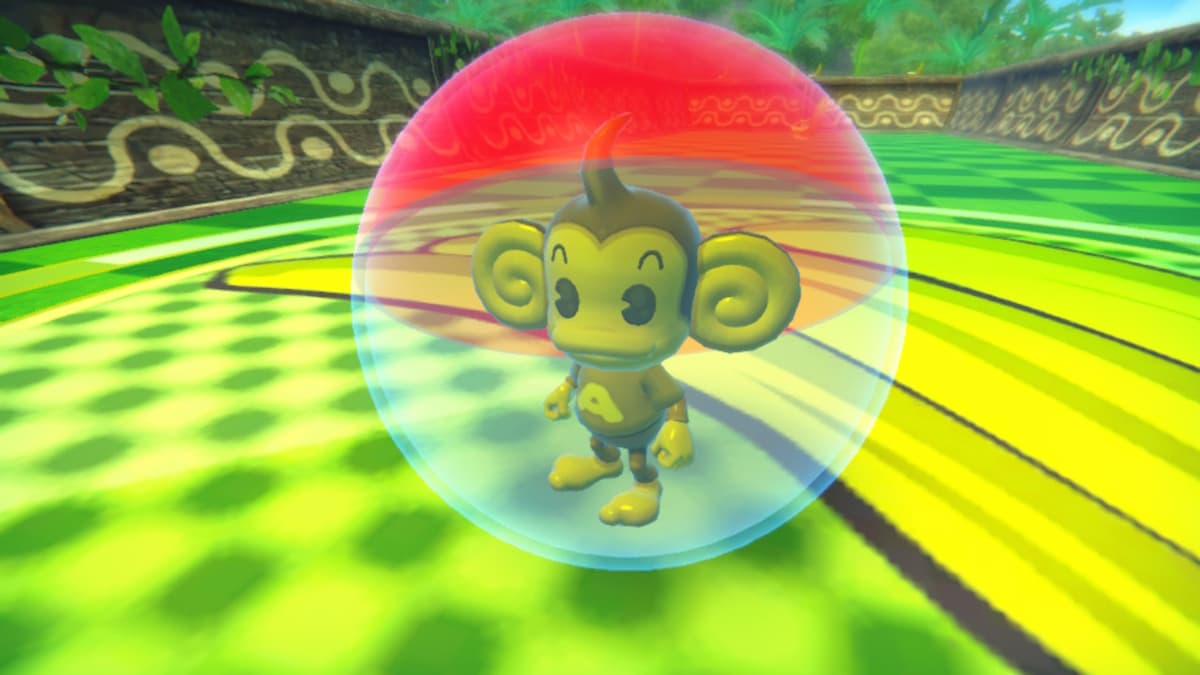 Following its inception in arcades, the Super Monkey Ball series began in earnest with Super Monkey Ball on the GameCube. While the series hasn’t been abandoned unlike many other Sega properties, it has been languishing in an odd purgatory of sorts with its re-releases. This situation has the potential to change, but only if fans are vocal enough about it.

Super Monkey Ball: Banana Mania Director Masao Shirosaki was interview by Retro Gamer, discussing his hopes for the franchise’s future. Concerning the viability of a new entry, Shirosaki said, “I’m looking forward to see how Super Monkey Ball will grow…and if there are enough voices looking forward to the next title, it may come true.” Shirosaki urges fans to enjoy the current Banana Mania before asking for more, possibly indicating that its sales figures also play a factor in Sega greenlighting a true sequel.