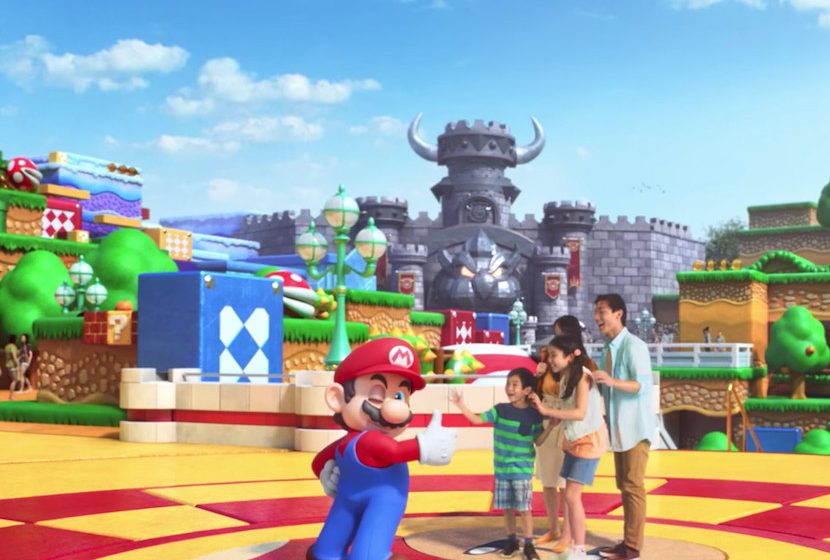 Earlier today, we posted a story about how progress was coming along with the Super Nintendo World theme park that’s opening in Universal Studios Japan in July. It’s fun to see how well it’s coming along, as it’s going to be the focus of a big announcement coming tomorrow, Jan. 14.

The official Universal Studios Japan Twitter account posted the update, indicating that the announcement will take place within just a matter of hours. The tweet is below, but here’s its translation:

The announcement could go a number of ways.

First, we could get a more detailed update on how the park is coming along, instead of just photos from the outside. We might even get a first glimpse inside, showcasing what’s to come with its two rides — based on Yoshi’s Adventure and a Mario Kart — as well as its interactive gaming exhibits. Since it’s opening in a few months, it’s probably due for a sneak peek.

Secondly, Universal Studios Japan could announce something new for the park. It could be anything, from a Mario Party-type stage show (which we would totally take part in) to a Donkey Kong-themed adventure. There’s room in this park for all sorts of attractions, so the sky’s the limit.

Finally, perhaps a new location. Universal and Nintendo have poured a great deal of money into both the Japan and Beijing parks, so it wouldn’t be a surprise if they announced a third location. This is probably the least likely of the three, since the announcement is just for Universal Studios Japan and not the company in general. Still, you never know.

Super Nintendo World is slated to open this summer in Japan (in time for the 2020 Tokyo Olympic Games), and in Beijing in early 2021.