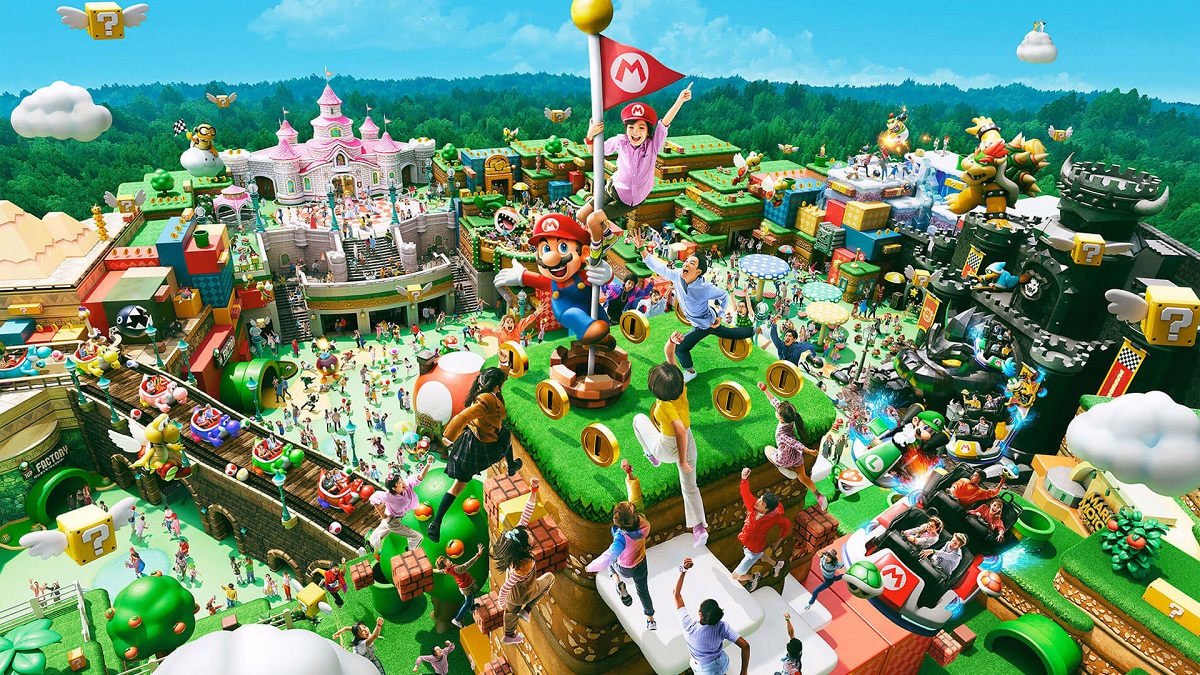 Universal Studios Japan has launched the Super Nintendo World official website ahead of its grand opening on February 4.

The website, which went live on January 5 and is available in Japanese and English, gives the clearest look at some theme park features that fans have yet to see. More details on rides and attractions that have already been revealed, such as Mario Kart: Koopa’s Challenge, are also included.

Yoshi’s Adventure will task park attendees with finding Captain Toad, by using a map to locate three mysterious eggs, during the ride. Visitors will also be offered a souvenir photograph opportunity at the ride’s end. According to the website, Yoshi’s Adventure won’t require a Power-Up Band, unlike Mario Kart: Koopa’s Challenge. However, both attractions have height restrictions for supervised and unaccompanied riders, which will need to be adhered to before attendees partake in either five-minute long ride.

Other park attractions include the Power-Up Band Key Challenge, which asks visitors to find three keys to retrieve the Golden Mushroom from Bowser Jr.’s clutches, punchable blocks that Power-Up Band users can interact with, and photo opportunities with Mario, Luigi, and Princess Peach.

Visitors will also be able to sample a variety of Mario-themed meals at restaurants and food stalls including Yoshi’s Snack Island and Kinopio’s Cafe. Pit Stop Popcorn booths are scattered around the attraction for food on the go, and park attendees can get their hands on a go-in-the-dark Super Star Popcorn Bucket or Mario Kart Popcorn Bucket with flashing tires. Merchandise, such as Mario plush toys, t-shirts, and glasses — complete with attached moustache — is available to purchase at Mario Motor stands and 1Up Factory gift shops.

Super Nintendo World is expected to open early next month, but the Covid-19 pandemic might alter Universal Studios Japan’s plans. Per IGN, Japan is currently closed to international travelers, which means fans from further afield may face a long wait to visit Super Nintendo World.

Once Japan reopens its borders, international visitors — like Japanese attendees — will need to book an Area Timed Entry Ticket or Area Timed Entry Ticket: Advancing Booking ahead of potential trips. Restrictions on park attendee numbers will also be in place as Japan combats its own spike in coronavirus cases.