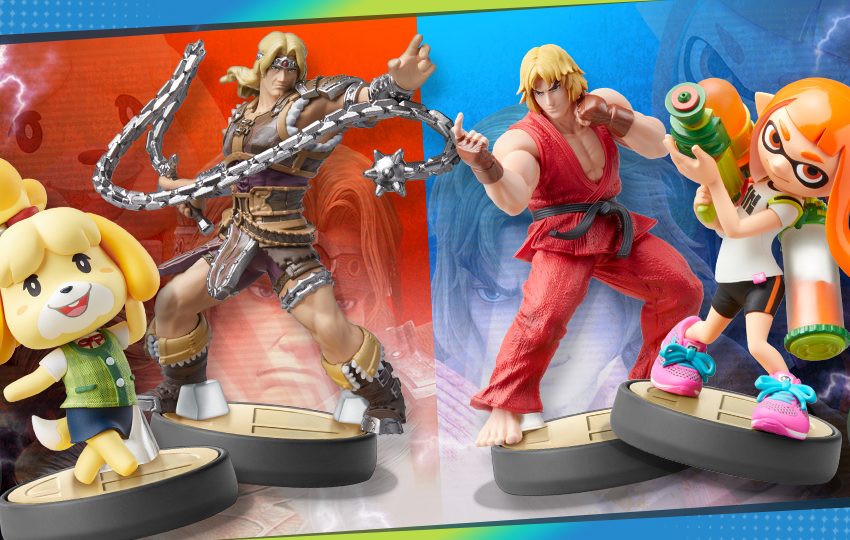 If you do happen to have a series of Amiibo just lying around, you may be able to finally have some use for them in an upcoming Super Smash Bros. Ultimate tournament.

Every so often, Ultimate will have an online tournament that people all over can join-in and compete. Generally, the tournaments have specific themes and are limited to certain characters and rules. For example, the Heavyweights tournament only allowed players to compete with the heaviest characters, like Bowser or Donkey Kong.

Japanese Nintendo posted that a new Tournament will begin on Jan. 10, called the Amiibo Tag Team Tourney, and the main theme of this tournament centers around players using their Amiibo.

Amiibo are figurines that fans can collect, and each Amiibo is capable of connecting to your Switch. If you connect your Amiibo to Super Smash Bros. Ultimate, you can create a figure player AI. What kind of figure player you gain is determined what type of Amiibo you scan; for instance, if you scanned a Link Amiibo, you’ll get a Link figure player.

In the Amiibo Tag Team Tournament, you will need to partner up with an available figure player that you have in your possession. You can’t team up with other players; you need to form a tag team with your figure player.

Other rules for the tournament are that fights are normal Smash matches. There will be a two minutes and thirty seconds time limit. Final Smash Meter and items will also be made available during matches.