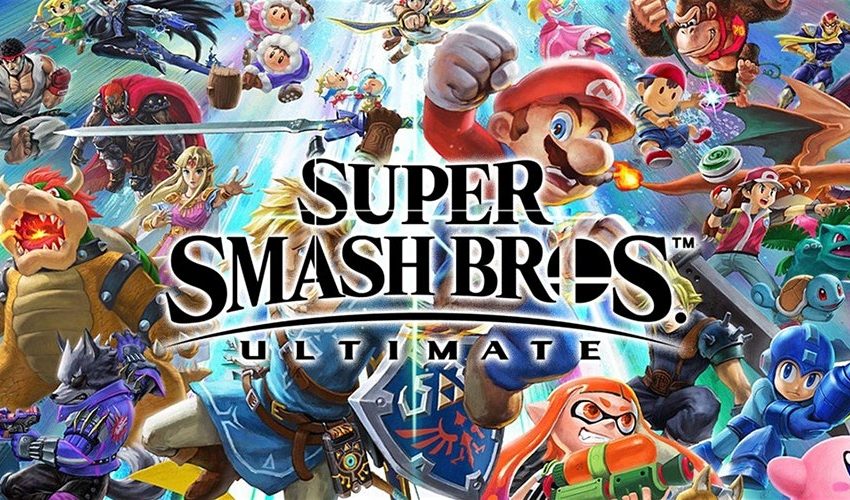 After what feels like a long wait, this Thursday Nintendo will finally lift the lid on who the next fighter introduced to Super Smash Bros. Ultimate will be.

On Jan. 16, Super Smash Bros. Ultimate director Masahiro Sakura will host a 35-minute livestream featuring a detailed look at the upcoming fifth DLC fighter. The livestream will take place at 6 am PST and will be available to watch on the various Nintendo Youtube channels.

At the moment, nobody knows who the new character might be, although rumor and speculation are rife. Brian Hanford, the voice of V in Devil May Cry 5, recently hinted that Dante would be coming to the game.

During a podcast, he spoke about how he would love to V to end up in the game but understands that as a newer character, this may not happen for a while, if ever. He then went on to say, “To be part of Marvel vs. Capcom or Super Smash Bros. would be huge, which is what Dante is going to be.” So, that may have been him letting the cat out of the bag.

Dante would make a lot of sense for the game, with his flamboyant combat style and built-in moveset. Visually, he would also translate exceptionally well to the game’s graphical style and design choices.