A recent leak is implying that the fourth DLC character for Super Smash Bros. Ultimate may be from SNK.

Super Smash Bros. Ultimate, the most recent entry in the franchise, has a season pass with five downloadable characters. Each character comes with their own stage and music. Three of the five characters from the season have been revealed, and two of them have already been released.

Joker, the main protagonist from Persona 5, was the first DLC released for Ultimate. Hero from Dragon Quest, whose different skins are based on the different protagonists from the franchise, was the second DLC. Banjo-Kazooie from the game series of the same name has already been confirmed to be the third DLC character. They have yet to be released.

On Twitter, there has been an apparent leak going around. The leak comes from the Nintendo UK website, on a webpage describing the details of the upcoming “Challenger Pack 4”. At the bottom of the webpage, there’s a “©SNK CORPORATION ALL RIGHTS RESERVED.”

GameXplain would release a video based on this apparent leak.

SNK Corporation is a video game based company that is known for its franchises like The King of Fighters, Metal Slug, and Samurai Shodown. While not as big as some of the other companies that have work in the industry, SNK has been around for decades, and have created many arcade classics.

They are home to many iconic characters like Terry Bogard, Kyo Kusanagi, Mai Shiranui, Geese Howard (who crossover with Tekken in Tekken 7), the cast of Metal Slug, and many more. Will Nintendo pick one of these characters, or go with a difficult choice from SNK’s history? 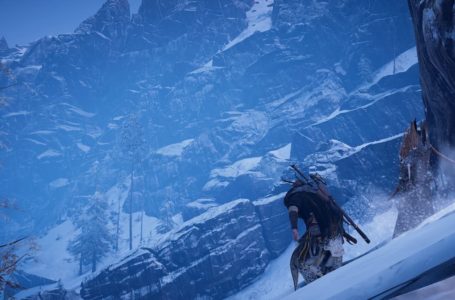 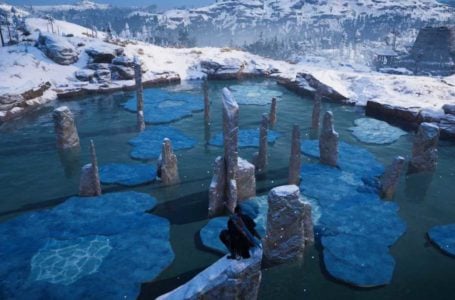 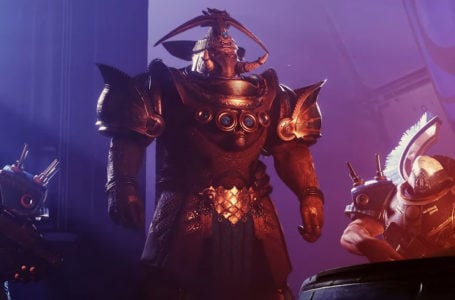 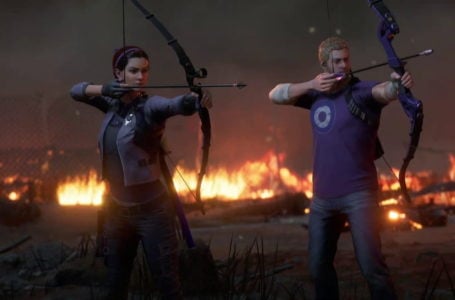