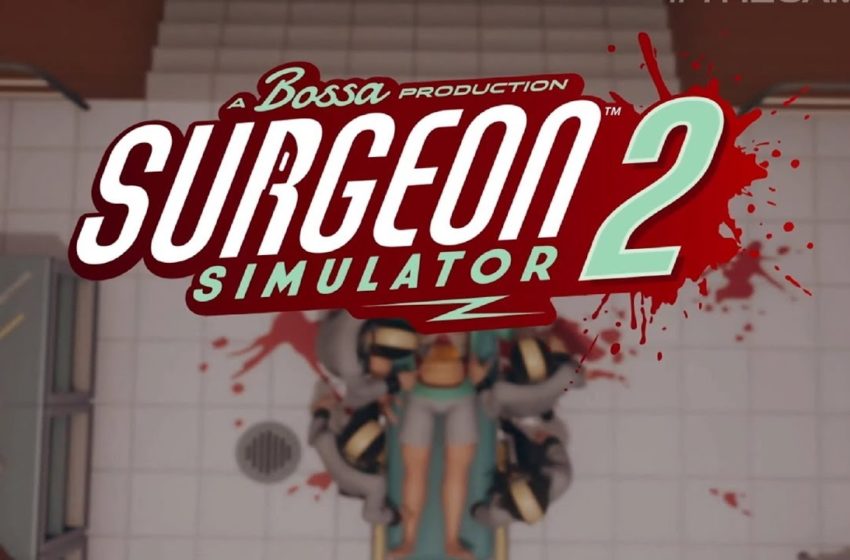 Surgeon Simulator 2 has a new trailer and a release date. The tragically hilarious operating room simulator will release on Aug. 27, so you can prepare to have all kinds of things go wrong as you try to save lives. There will also be a closed beta weekend from Aug. 7 to Aug. 9 for anyone who preorders the game.

Developers Bossa Studios has also announced that the game will ship with a Creation Mode. This is a set of easy to use tools that will give players the ability to create their own levels that they can share with the rest of the community, and is actually the same tool kit that the developers used to build the game.

The Creation Mode is a step above a simple level editor, allowing players to design level logic and gameplay rules, and it will even support simultaneous building from four people at the same time, turning the very act of level creation into a cooperative game. You can also build pretty much anything you want in Creation Mode, it doesn’t need to be related to Surgeon Simulator 2 at all. There won’t be any extra download involved, it will all be there waiting for your imagination to run wild on launch day.

You will be able to buy Surgeon Simulator 2 from the Epic Games Store on Aug. 27, for $24.99 for the regular edition, and $39.99 for the deluxe edition. If you wish to preorder the game, it is available for preorder right now.