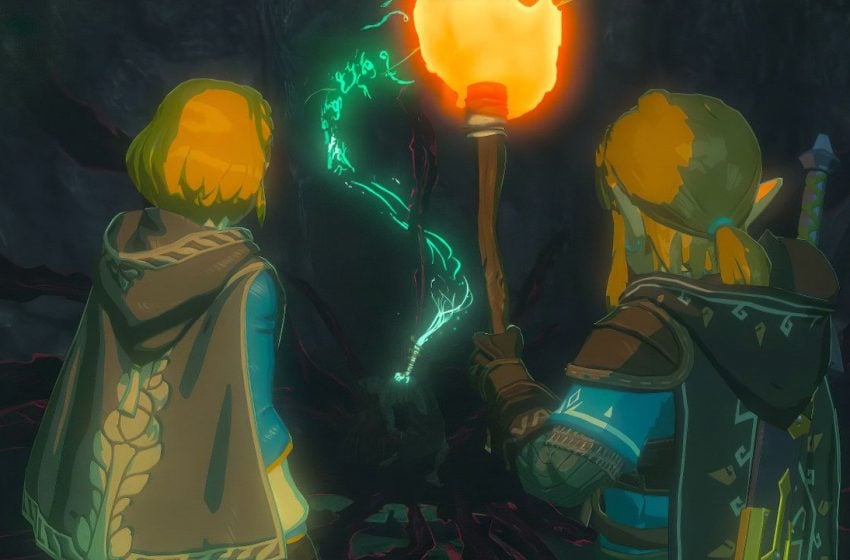 According to a new, supposed leak that popped up on 4chan and got reported on ResetEra, Nintendo might be releasing a Switch 2 console on top of the other announced models. The console is rumored to launch together with The Legend of Zelda: Breath of the Wild sequel.

Based on this intel, the new version doesn’t have a final name yet. So far, it’s internally being called Switch 2. It would complete the family of platforms out there, with the current Switch being a hybrid, Switch Lite portable only, and the Switch 2 a home only model.

As for the raw power, supposedly it should perform like the base PlayStation 4 model. That level of power is going to reflect in Breath of the Wild sequel that Nintendo announced during their E3 2019 conference. The release date could come in late 2020 or early 2021.

The rumor also details information about that Breath of the Wild sequel, which could get named The Legend of Zelda: Breath of the Darkness. Nintendo executives might be pushing for it to release alongside the Switch 2, but it’s unclear at this time.

The leak suggests the story of the game focuses around “in a world now in ruins.” Additionally, “only the power of the united Triforce can stop a millennial curse, once confined with a dark power sealed by time and darkness, which has finally awakened.”

At this time, this information is still rumors, and we have yet to verify them officially.