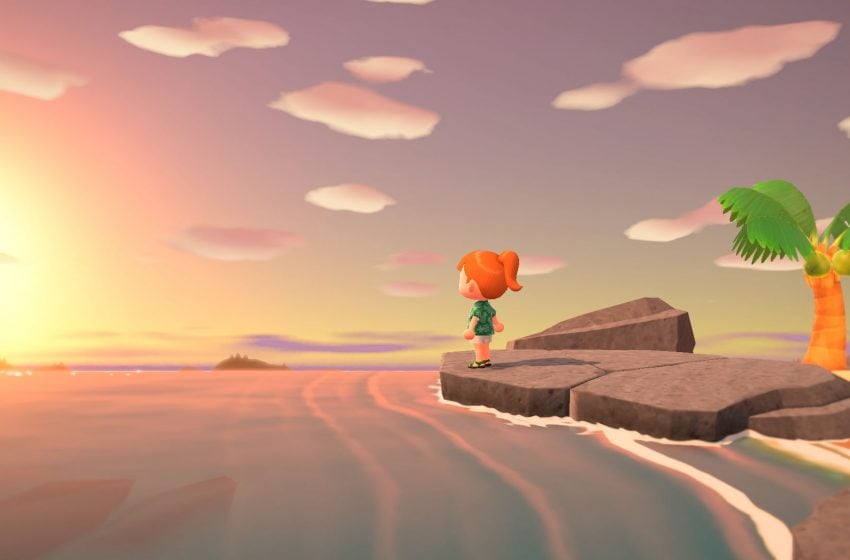 How incredible would it be to see Pokémon Sword and Shield characters in the upcoming Animal Crossing: New Horizons game?

Russian artist Andrei Mishanin agrees, giving us a good idea of what it would look like with her latest creation. She tweeted out several notable female Sword and Shield characters reimagined as Animal Crossing residents. While none of it is official, it’s a fun idea to see these two Nintendo properties cutely cross paths.

If players were to receive any form of Sword and Shield appearance items in the upcoming New Horizons game, which releases March 20, it’d be in the form of downloadable content. Because Nintendo owns both properties, it’s not too far out of the realm of reality.

Nintendo has so many crossovers in their games and franchises, such as Smash Bros. and Mario Kart, and the Animal Crossing Pocket Camp mobile game has had a handful of crossover items available. The people at Nintendo like to have fun with these intermingling universes, and Mishanin’s fanart proves how much the fans enjoy it too.