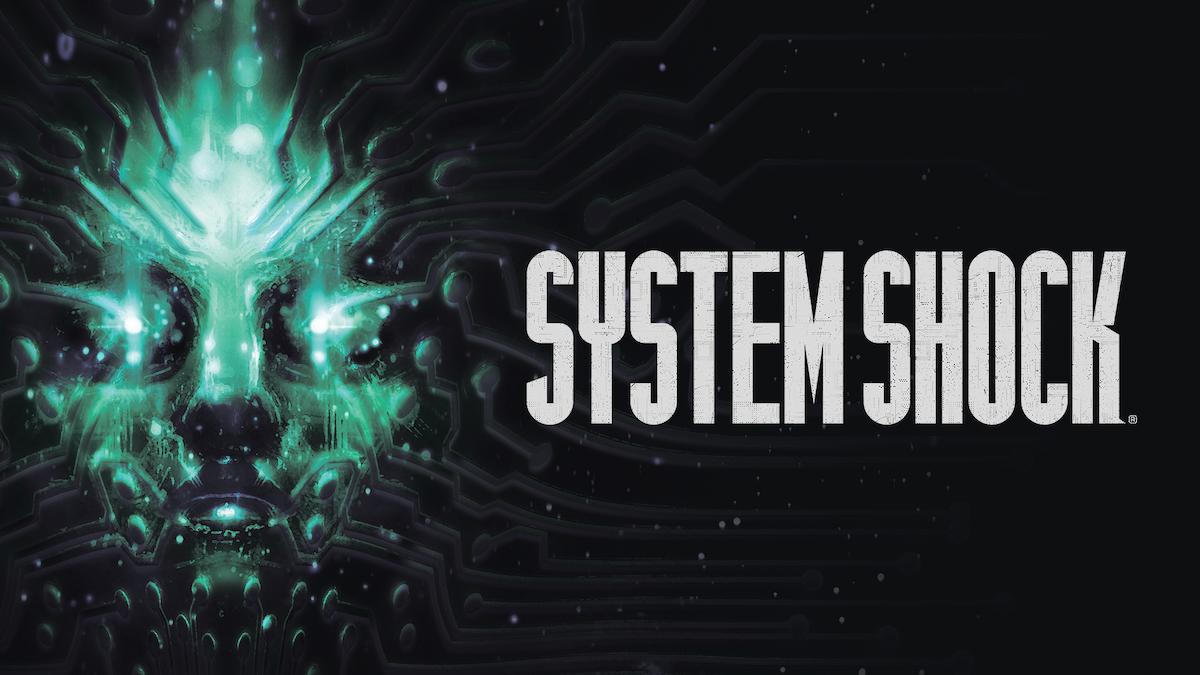 Nightdive Studios and Koch Media announced on Tuesday that the long-awaited System Shock remake has been delayed to 2022. The companies also announced the game will now be published by Prime Matter, a division of Koch Media.

In a press release, Nightdive Studios CEO Stephen Kick expressed a great deal of optimism towards the newly announced partnership. “Our goal has always been to deliver a game that is as close to perfect as we can make it,” said Kick. “We’re excited to partner with Prime Matter to achieve that goal and see this as an important step in the growth of Nightdive Studios.”

The announcement was also accompanied by a fresh batch of nearly 30 screenshots from the upcoming remake, all of which feature areas and elements from the original 1994 title fully realized with modern technology.

Nightdive Studios first announced that a System Shock remake was in development in 2015. The game has had a somewhat troubled development. Following a successful Kickstarter campaign, Nightdive Studios opted to switch the game’s development engine from Unity to Unreal Engine 4. In 2018, the project was put on hold, with development restarting later that year. Since restarting the project, the developer has made substantial progress. In 2020, the company released a playable demo of the game. Nightdive followed that up with a separate demo released in 2021.

System Shock is notable for its influence on the video game industry. Video game developer Ken Levine notably cited the game as a key influence behind his creation of the BioShock series.