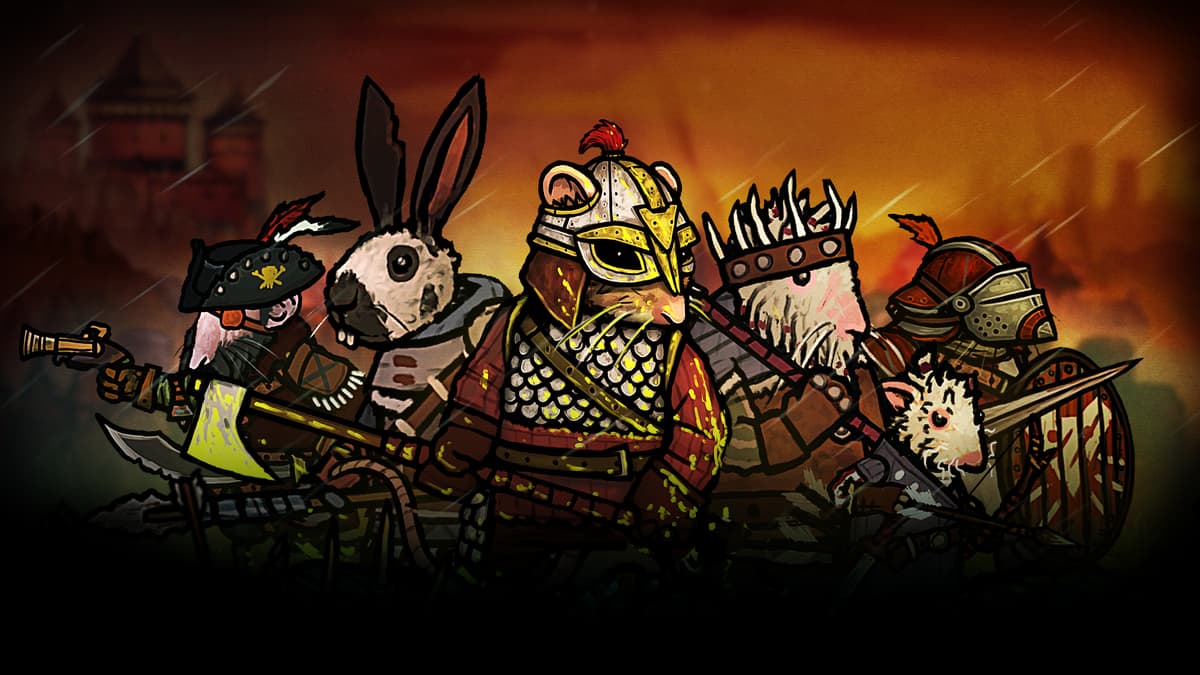 Tails of Iron is one of 2021’s hidden gaming gems, and it just got free DLC called Bloody Whiskers. The adventure RPG indie game features fast-paced and strategic souls-like combat, a unique world to explore, and tells a thrilling tale set in a medieval kingdom. You also play a rat, and the entire game is narrated by Geralt of Rivia voice actor Doug Cockle.

Bloody Whiskers continues the story of Tails of Iron and features a new tournament storyline. In the base game, the tournament grounds were a training area to see if Redgi had the necessary skills needed to be crowned king. The Bloody Whiskers tournament sees King Redgi face numerous dangerous foes in front of a cheering crowd. However, the DLC ramps up the action of Tails of Iron by enhancing the combat to make things just a bit more challenging.