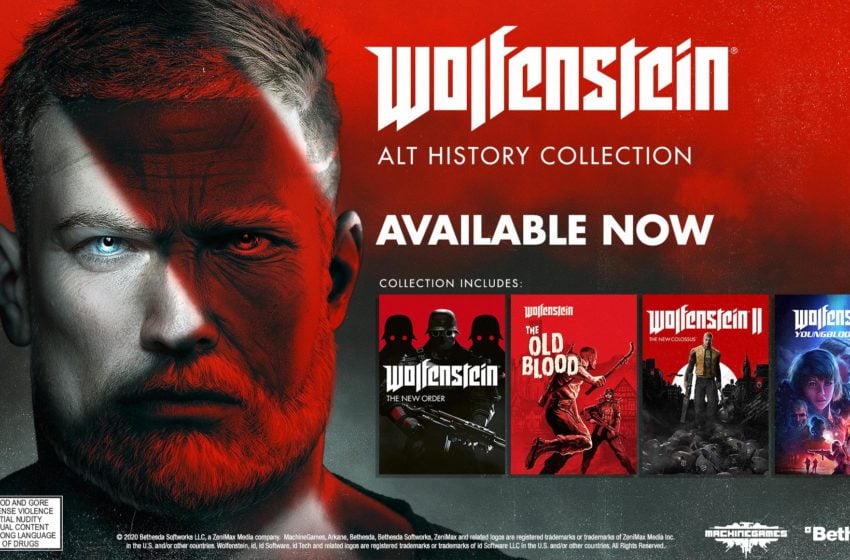 The Wolfenstein team revealed on Twitter that the Wolfenstein Alt History Collection bundle, which contains four games from the franchise, is now available for Steam, Xbox One and Playstation 4.

The bundle includes Wolfenstein: The New Order, Wolfenstein: The New Blood, Wolfenstein 2: The New Colossus, and Wolfenstein: Youngblood. Whether it be battling Nazis in post-World War II Europe or attempting to defeat the Third Reich after it takes over America in the 1960s, gamers can “experience a sprawling interconnected narrative that spans more than three decades of action-packed Nazi killing and unforgettable characters. “

Xbox One and Playstation 4 users can purchase the bundle for $79.99. Steam users can grab the bundle at a discount, as all four games cost $31.28.