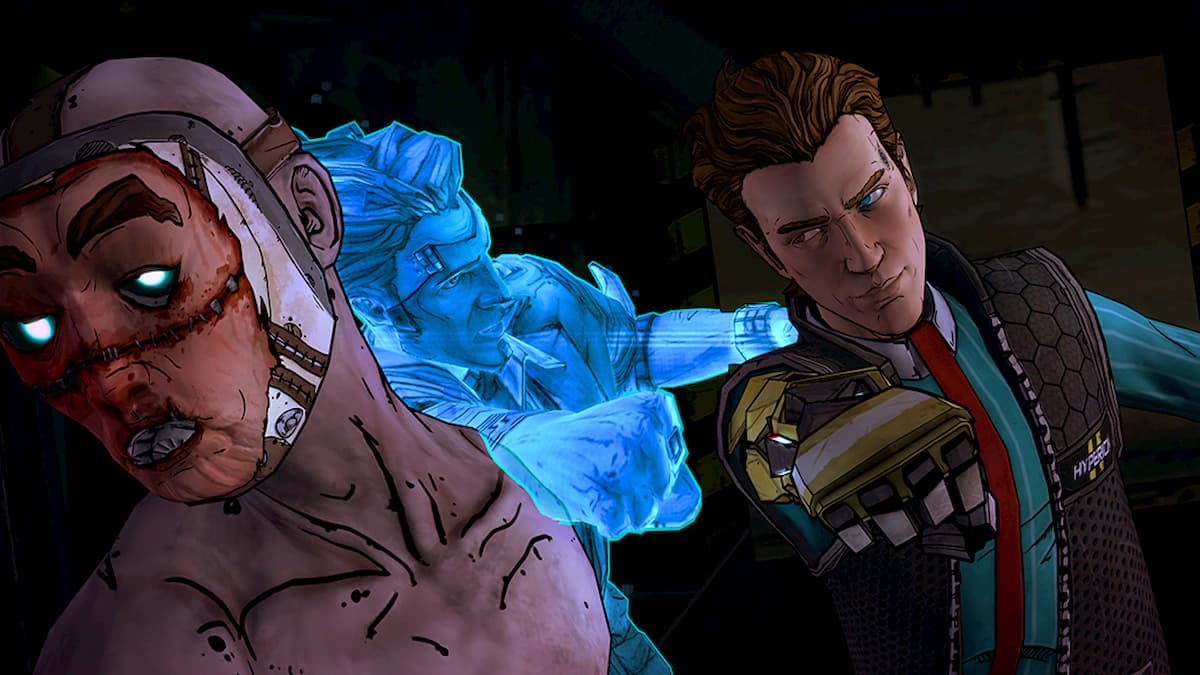 According to a rating listed by PEGI, the UK video game ratings board, 2014 episodic series Tales from the Borderlands could soon be on its way to PS5, Xbox Series X/S, and PC. Although rated in December, it has finally been spotted that the former Telltale Games franchise could be seeing a re-release.

As PEGI historically rated Telltale Games by episode, the new rating simply appears as “Tales from the Borderlands,” presumably meaning that the revival is not a sequel of any kind, but a package of all former episodes. The game’s rating page also lists Borderlands IP owner Take2 Interactive as the publisher.

Following the original Telltale Games’s demise in 2018, the Borderlands spin-off, amongst others from the developer, had been delisted from a number of digital game stores, including the PlayStation and Microsoft stores. With games typically rated a few months before release, fans could have this critically-acclaimed tale on their next-gen consoles very soon.