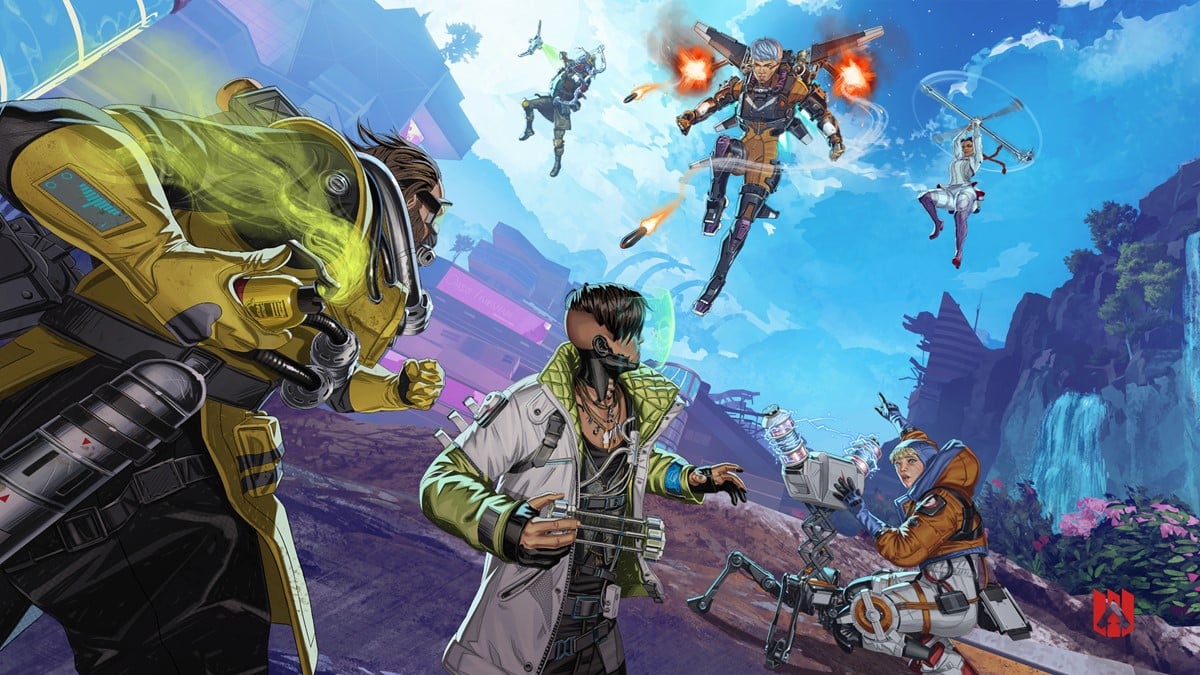 If you are an Apex Legends player who plays on keyboard and mouse, there is a good chance you have at least heard of the term “Tap Strafing.” It’s a special strafe maneuver that has been a major part of higher-level PC play on Apex Legends. Using the maneuver, which requires a set of sharp turns and small jumps, allows players with a scroll wheel to quickly perform quick dodges and even 180 turns faster than any other in-game movement set would allow.

The main issue with tap strafing was not that it allowed players to move this way — it was seen as a perk you could have if you were a skilled player after all — but there were some qualms. Respawn Entertainment announced on Tuesday that it would remove Tap Strafing in the upcoming 10.1 patch for a few major reasons.

First of all, the maneuver was inaccessible. Due to the fact this play was only possible for mouse and keyboard players, it gave PC players the ability to access a maneuver that console players couldn’t use even if they wanted to. Second of all, from an enemy player’s perspective, the movements lacked readability. It was difficult to counter and put a strain on high-pressure crossplay battles. Lastly, the developers did not like the way the maneuver interfered with movement abilities.

Many high-level PC players are not happy with the change, and those who mastered it will have to change up their playstyle. Some PC players are even retorting by saying that console players should not have aim assist, but these are two very different topics. Whether you feel that the removal of Tap Strafing is a bad choice or a good fix, one thing is for certain: This change is going to shake up the PC Apex Legends meta.