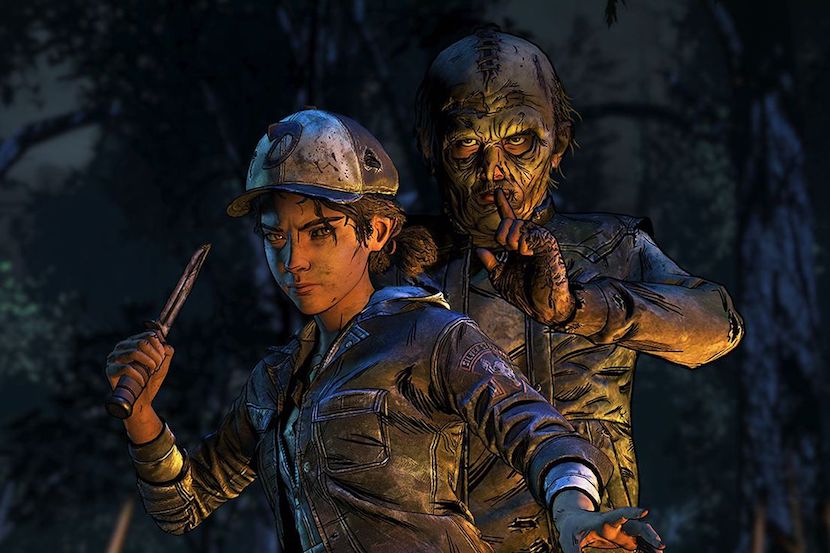 When Telltale Games closed its doors in September 2018, it did so in controversial fashion. It left employees very little severance, while some execs ended up pocketing a hefty departure bonus. There were also reports that many were left in a poor state of health by the company, due to its “crunch culture,” the pressure to get games done in a timely fashion that often leads to 12- to 20-hour shifts.

With the announcement of The Wolf Among Us 2’s return last week, and Batman: Shadow Collection releasing this past Tuesday, LCG Entertainment, which bought the rights to the company’s name and assets, is working on bringing Telltale Games back in a whole new light. In an interview with IGN, CEO Jaimie Ottilie assured the same mistake will not happen twice.

“We are taking a measured and methodical approach to growth in order to ensure we can provide a stable, non-crunch work environment,” he said. “We are building this into our culture from the outset.”

Ottilie figures that there will be a fair share of people that have their doubts, considering Telltale’s troubled history. “All we can do is be forthcoming; we can’t control whether critics hear or believe us. The truth is we are a new company—with different ownership and management, and a different approach as to how we structure a studio in today’s market.”

Ottilie also made a point to ensure fans and onlookers that acquiring the rights to Telltale was not a cash grab. “We’re frustrated by people who have suggested this is opportunistic or simply a money grab for the catalog of games without even giving us a chance,” he said. “We have all jumped into this with the intention of standing the company back up and continuing the legacy of telling stories that people want to play.”

The Wolf Among Us 2’s return is a great start. Since the game’s announcement on The Game Awards, social media has been abuzz about what Telltale has in store. Here’s hoping this time around, it takes better care of its teams.