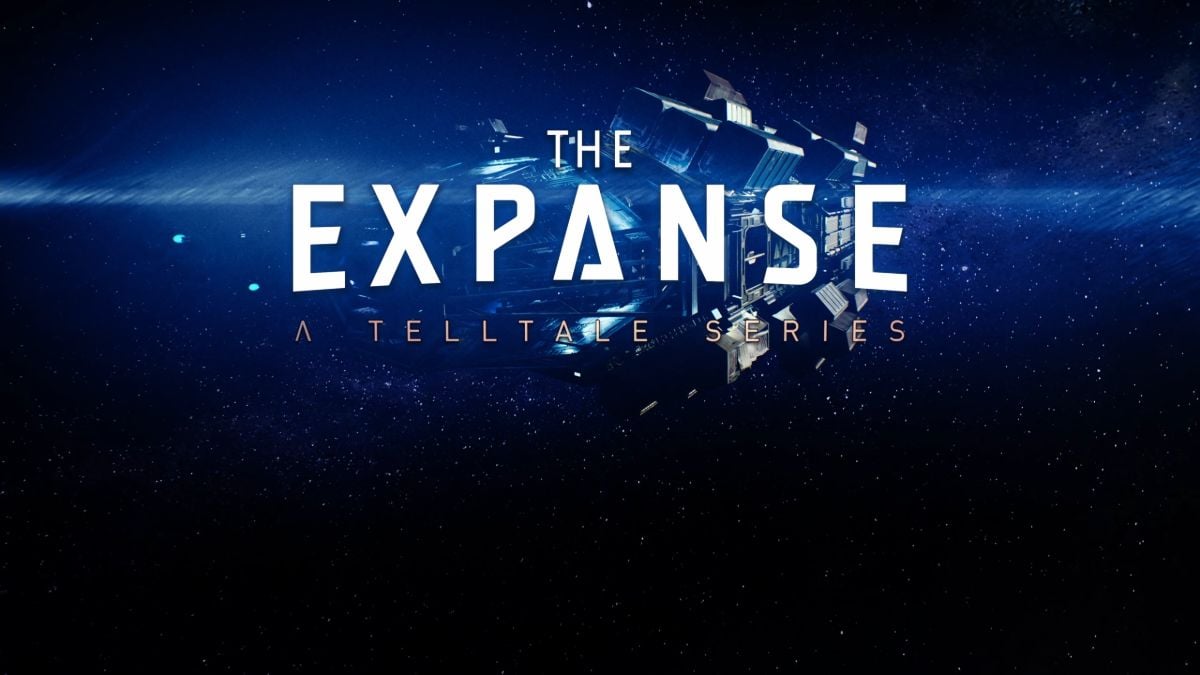 The Telltale brand has gone through a lot over the last few years, but now fans have something to look forward to in the not-so-distant future. Telltale Games shared a message on Twitter that outlines what to expect with the company’s upcoming releases.

The outline reveals that more information of The Wold Among Us Season 2, which was announced as going into pre-production in December 2019, will be revealed next year. At the 2021 Game Awards, the company announced it was teaming up with Deck Nine Games to make The Expanse: A Telltale Series, a game based on the TV/streaming show of the same name on Amazon Prime. The outline details that more info will be revealed in the upcoming issue of Game Informer, more specifically issue #342.

The Expanse is a sci-fi show that takes place in the far future where humanity has settled on the further reaches of space. The three great powers of the Solar System are in a cold war among themselves that teeters closer to an all-out conflict. Telltale’s Expanse appears to take place in the same universe as the show, but it is not known if more of the show’s story or other characters will be involved in the game.