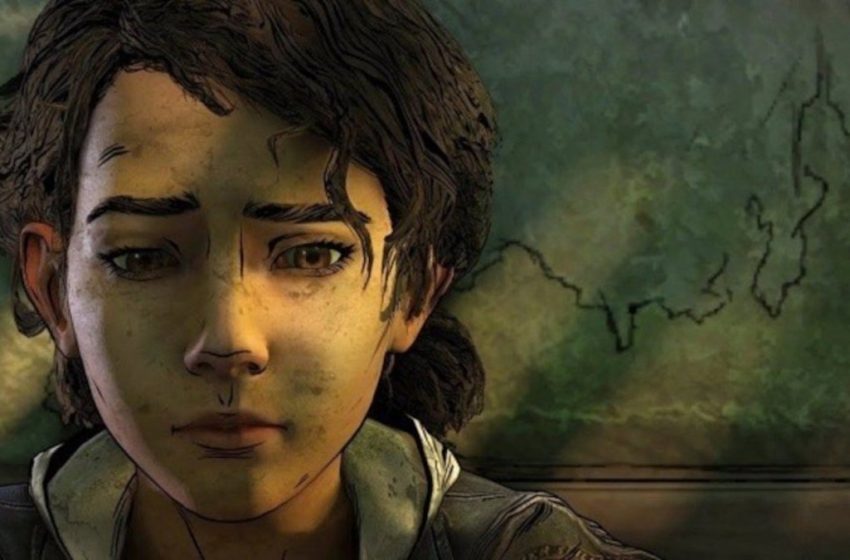 For far too long, fans of Telltale Games’ The Walking Dead series have been left with hardly any kind of option to get the games on Steam. At the time of writing this, the only thing that remains on the storefront is a demo for The Walking Dead: The Final Season. Fortunately, that’s set to change within a matter of hours. Skybound Games confirmed today that all four seasons of the heralded adventure series will return to Valve’s store starting tomorrow, Jan. 22. They’re priced at $14.99 apiece. You can see the tweet below, which also announces the arrival of the second and third The Walking Dead seasons on Nintendo Switch, available right now.

The company acquired the rights to The Walking Dead series following Telltale’s abrupt closure in 2018. It was able to complete work on the final season of the series but only made it available exclusively for Epic Games Store. With this release, however, fans will finally be able to own the entire Clementine saga from start to finish.

Fans can keep an eye on this link to see when the games are available for purchase.

There’s no word yet on the missing chapter of the Walking Dead series, the Michonne spinoff.

Check out the trailer for the first season of The Walking Dead below.