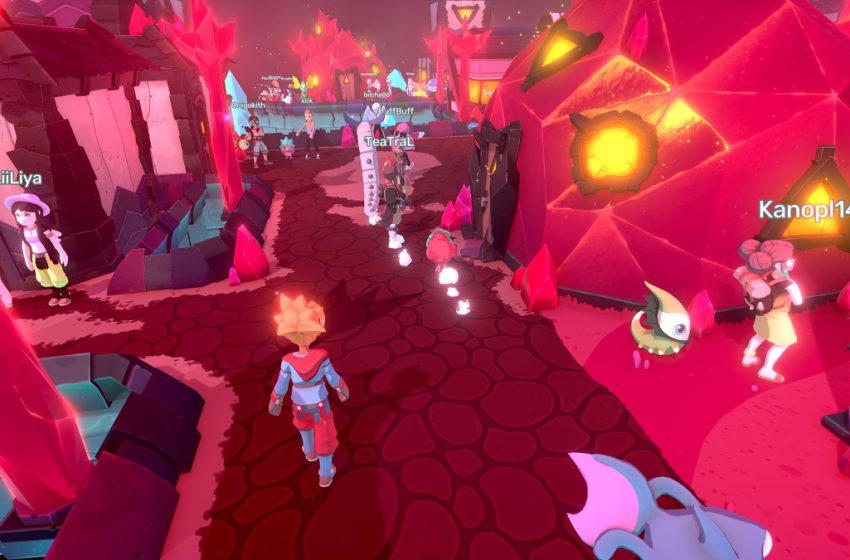 The release of Temtem has been hotly anticipated for quite some time, with a lot of goodwill coming from fans of Pokémon, and from developer Crema’s very well crafted Kickstarter campaign.

However, there are already issues with the early access launch of the game, including an incredibly large queue just to get in. With the game being an MMO, meaning it has an always-online element, it’s hampered by a limit to the number of people who are able to access a server at any one time. It seems that Crema may not have anticipated the demand to log in and play as queues stack up of players in the tens of thousands.

Temtem is a monster collecting game in the vein of Pokémon, where you capture creatures that form part of your team and train them to improve their moves and skills. Where the game differs from Nintendo’s IP is that it’s a massively multiplayer game, where the world is shared amongst a potentially huge number of players.

The original Kickstarter helped Crema raise $573,939 in funds, and today it released the game on Steam Early Access before console releases are considered as the game is progressing. However, it might be worth holding off until the teething issues with queues have been addressed.