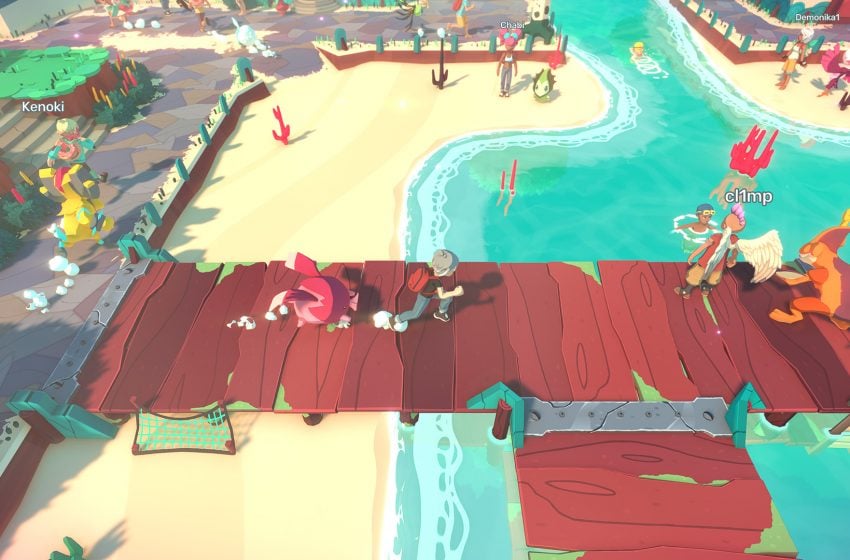 Temtem’s new trailer showed off the two versus two battles and the in-depth breeding system in the upcoming game.

Temtem is an upcoming game in the monster collector genre. The game is already gaining traction for its promising improvements compared to a particular other game in the same genre. Even in the early days of the Kickstarter, Temtem developers promised strategic battles and detailed breeding mechanics. Today, the developers released a new gameplay trailer looking at both of these aspects as well as the new Luma Temtem.

The official gameplay trailer released on Temtem’s YouTube channel. The trailer offers a thorough look at the battle system and the breeding mechanics.

Any tamer with their salt is going to want to test their Temtem against others. With different types and the strengths and weaknesses that come with all the types, tamers will need to keep type in mind. Temtem likes to reference the strategic element in battles. Battles will almost always be 2-v-2; that is, one tamer has two Temtem in battle at once.

The gameplay trailer referenced stamina and synergy systems in the game. Players will need to plan their moves to form combination attacks. The Temtem wiki references both: each move will cost stamina to use, and Temtem can run out of stamina in battle. There’s also synergy related to the partner Temtem. If the two Temtem work well together, their synergy will be higher, and moves will be boosted.

For those that like breeding their monsters for best stats and effects, Temtem can be taken to the breeding center. Breeding Temtem will let offspring inherit special traits from both parents. Some Temtem can only be obtained through certain breeding monsters together, so players are encouraged to give it a try.

The breeding mechanics outlined in the Temtem wiki are more detailed than the trailer suggests. There are fertility levels that will deteriorate the more tamers breed their Temtems. Breeding is type-based. If the Temtem shares a type, they can breed, but if they do not, they are not compatible.

Temtem looks like a promising addition to the monster-collecting genre. The game will launch on Steam’s Early Access program on Jan. 21. After early access, it will come to other platforms, including the Nintendo Switch, sometime in 2021.