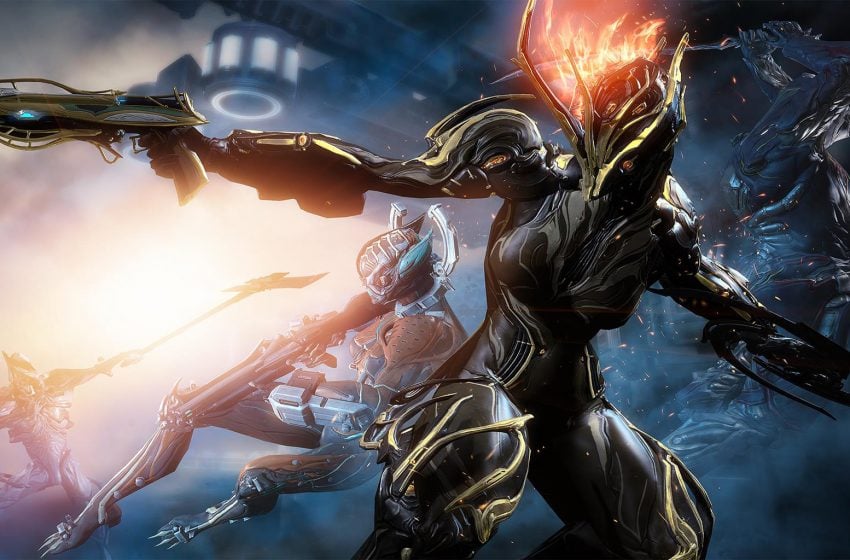 Digital Extremes, developers of space-ninja simulator Warframe, announced during Devstream #138 that TennoCon 2020 would take place on July 11 this year. TennoCon is a yearly convention that celebrates all things Warframe, attracting players from all over the world. The event will be held in London, Ontario, in Canada. If you want to buy tickets, you can sign up to be notified when they go on sale.

Each year, Tennocon gives players a chance to chat with developers, see presentations, take part in competitions and cosplays, and get a first look at upcoming content for the game. The event also features digital tickets for those who can’t attend in person, featuring exclusive cosmetics that can be used in the game.

Devstream #138 featured a lot more information that will be of interesting to Warframe players. Two new events are on the way. Operation Scarlet Spear will see the Sentients launch a full-blown assault on Veil Proxima, and will introduce squad link missions. Squads playing Railjack missions will need the assistance of squads on the ground, and both will need to work together to quell the Sentient threat.

The Deadlock Protocol will focus on the Corpus as they seemingly attempt to resurrect their founder, and will introduce the new Protea Warframe to the game, and will also bring a newly remastered tileset with it.

The Devstream had a heavy focus on the sound design of the game, so anyone interested in that aspect of game development is in for a treat. With new events, Warframes, and weapons on the way, 2020 looks to be off to a busy start for Digital Extremes.