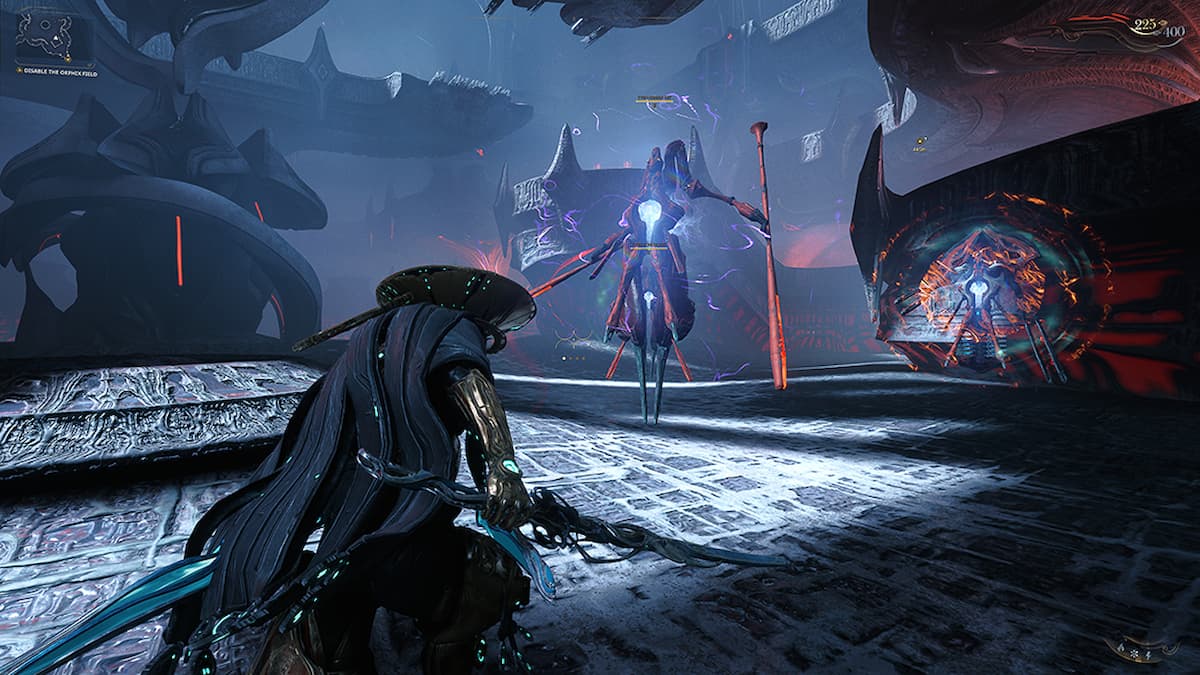 Digital Extremes, developer of the hugely successful action title Warframe, recently held the sixth annual Tennocon, a celebration of all things Warframe where the community gathers to have a good time. This was the second all-digital event due to the ongoing global pandemic, but that did not impede the event’s success in any way.

Warframe players set a new in-game peak concurrency record for the franchise during the TennoLive Relay event, with hundreds of thousands of global players simultaneously sharing an experience together. During TennoLive, players got a thirty-minute sneak peek of the upcoming New War expansion. This propelled Warframe into Steam’s Top-Ten Highest Ever Peak Concurrency for a free-to-play game on the platform.

Not only that, the game shattered franchise records for Twitch viewership as well, becoming the most viewed event in the companies history.

Hunger for The New War expansion is at an all-time high for the community, as the game has spent years working toward the major events that are about to unfold. While major spoilers must be avoided, the game’s Origin System is about to be invaded by a relentless enemy that the community has tangled with before.

During the TennoLive gameplay demo, The New War stunned audiences by showing Corpus Engineer Veso, Grineer Soldier Kahl-175, and even fan-favorite Dax warrior Teshin who were all playable in a Quest for the first time ever. To date, Warframe players have only ever controlled their Warframe in the game, so this was a massive reveal for all involved.

The New War is almost certain to shatter Warframe’s Steam concurrency record again when it launches, as the community bides its time and awaits the coming Sentient threat.