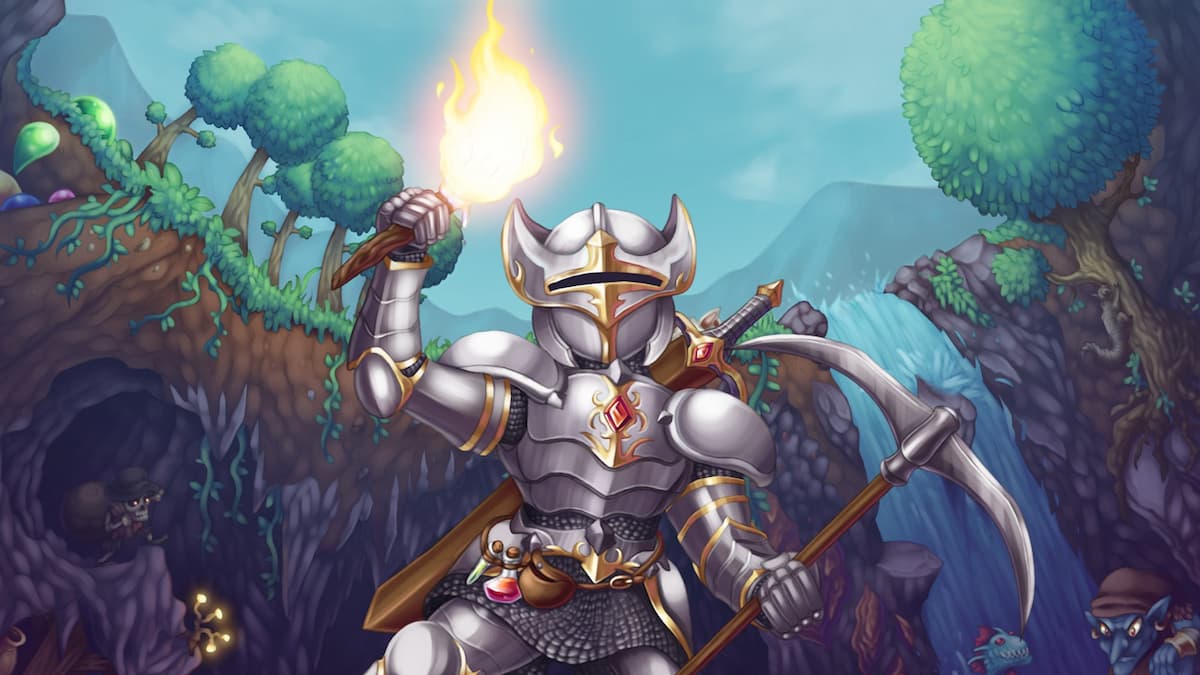 Terraria has now reached an astonishing achievement — the sandbox game has now crossed over 35 million copies across all platforms. The news was relayed in the official forums for the game. The development team stated that they remain humbled and that they are still hard at work on creating more updates in 2021. However, 35 million copies sold is not something that happens too often.

This milestone of 35 million sales put the game up there with some of the best-selling games ever made. It does help that Terraria is available on most devices with a screen. However, it is still something to be proud of. It has now outsold some titles you would think it could never overtake, such as Wii Sports Resort and New Super Mario Bros. It just needs to multiply its sales by six so that it finally reaches the sales of Minecraft. But that is probably a longshot, though.