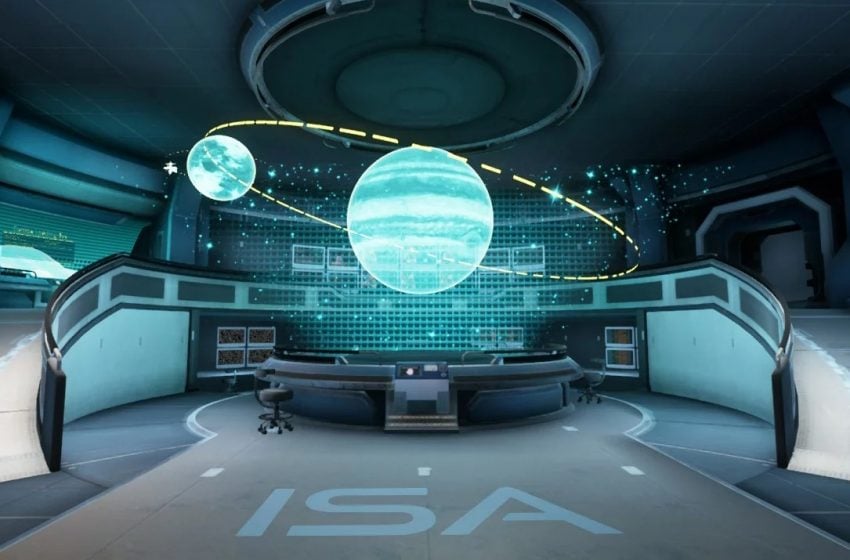 Square Enix Collective, publishers of Kingdom Hearts and Final Fantasy, has announced that The Turning Test, Bulkhead Interactive’s science fiction puzzler, will be coming to the Nintendo Switch on Feb. 7.

The Turning Test was first released on PC and Xbox One in 2016, arriving on PlayStation 4 in 2017. Now it is making its way to Nintendo’s handheld to give even more players the chance to test their humanity, according to a tweet from Square Enix Europe.

Set on Europa, one of the moons of Jupiter, you play Ava Turing, an engineer that is sent to found out why a crew that was stationed there has disappeared. You arrive to find a series of elaborate puzzles. The station’s AI tells you that the tests have been established to prove that you are human, and were set up by the missing crew. It is up to you to solve the puzzles, prove your humanity, and find out what exactly the crew is so afraid of.

You will need to master the ability to transfer power between machines to get through the puzzles, and unlike similar puzzle games, you will need to switch between different perspectives to get a clear picture of the enigmas that block your path. While it doesn’t reach the heights of other games in the puzzle genre, it will appeal to fans of Portal, The Witness, and The Talos Principle.

The Turing Test will release on Feb. 7 and will be available on the Nintendo eShop for $19.99.