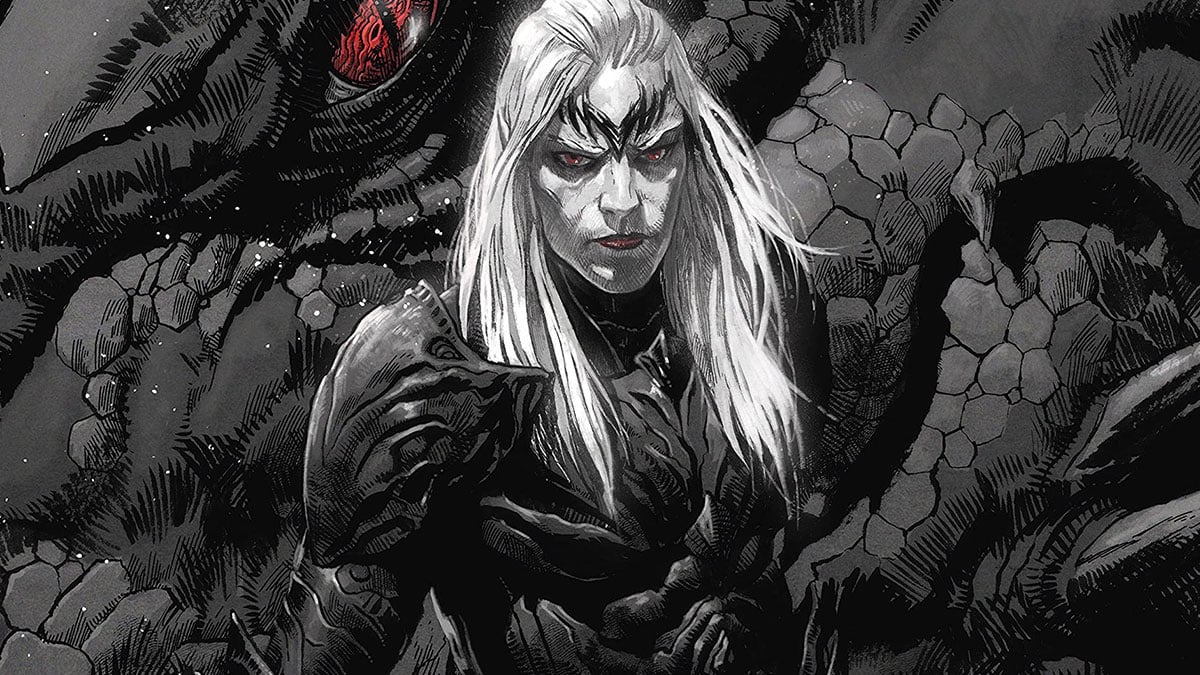 Michael Moorcock’s The Dreaming City released 60 years ago, introducing the world to the epic hero Elric of Melniboné. In the decades since, Elric’s adventures have inspired the likes of The Witcher, Game of Thrones, Warhammer, and many other fantasy worlds — most of which have been turned into video games at some point. Now, it’s finally Elric’s turn.

Swedish developer Runatyr has announced a “narrative action computer game” based on the first six books in the Elric of Melniboné series. The studio’s website says it uses “re-constructive approaches [to serve] stories on the platforms that tell them best: video games, film, books, or all of the above.” This adaptation certainly fits the bill. Members of the team have worked on the other fantasy projects like Fable and the Vermintide games.

It’ll be some time before we’re able to play through Elric’s adventures ourselves. According to the press release, “the game is planned for a 2024 release on PC and consoles.” Author Michael Moorcock seems very excited about his work being adapted, though. “For many years I have looked forward to seeing Elric translated into a state of the art video game,” he said, “and at last it looks as if Runatyr are going to bring that dream to fruition! I am sure they will make the best game possible!”