After numerous delays, 2K Games has officially re-announced the much awaited XCOM shooter. The game has been rebranded as “The Bureau: XCOM Declassified”. Its now a third-person tactical squad-based shooter schedule to launch in August 20 for PC, PS3 and Xbox 360.

2K Games reveaed that The Bureau: XCOM Declassified is Set in 1962 amidst Russian Cold War threats, The Bureau put players in the shoes of agent William Carter, an intelligence operative recruited as the leader against the invasion … not the Russians … but Aliens. Through Carter, you will experience cover ups including the “secret story” behind the XCOM initiative.

The publisher futher revealed that The Bureau: XCOM Declassified will be a single-player game, focused on narrative with no multiplayer modes.

“Not only are you combating the aliens for the public physically, but you also have to keep it secret so you’re not creating mass hysteria and panic in the streets,”– associate producer Andrew Dutra. “This is where the origin story comes in. The Bureau is one of these organizations and it’s the start of how the hero becomes the XCOM organization.”

Creative director Morgan Gray explained that Team and Tactics will be the key aspects of the game. In terms of tactics, players will be able to flank, perform leap frog procedures, cover and fire, and prioritize targets within their squad. In addition, gamers will be able to unleash powers to squadmates that are unlocked through experience points amassed over the course of the campaign. “This is basically putting you in the heat of battle and asking you to use both your brains and bullets to win,” Gray added.

When it comes to team, working together efficiently is huge … because the stakes are high and when a teammate dies, they die permanently. “When they’re dead, they’re dead for good. The concept of ‘What? My squadmates are dead and they’re gone forever?’ Yes. And now you still have a lot of game to go and the clock’s ticking. Our plotline is always moving forward. The consequences of that loss are immediate and there’s no way to hide from them. The war will not stop for you.”

Check out first official screenshot and box art of The Bureau: XCOM Declassified below: 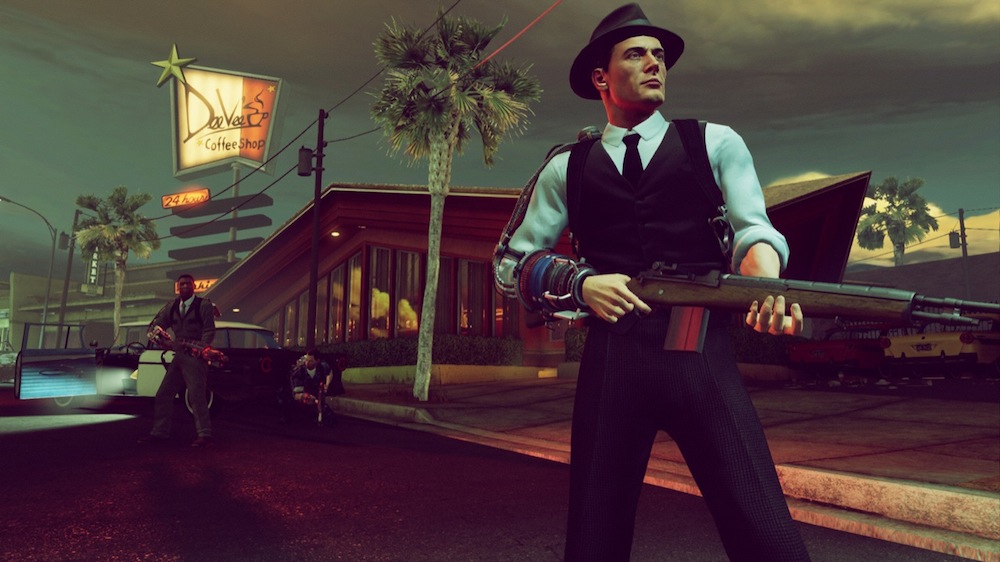 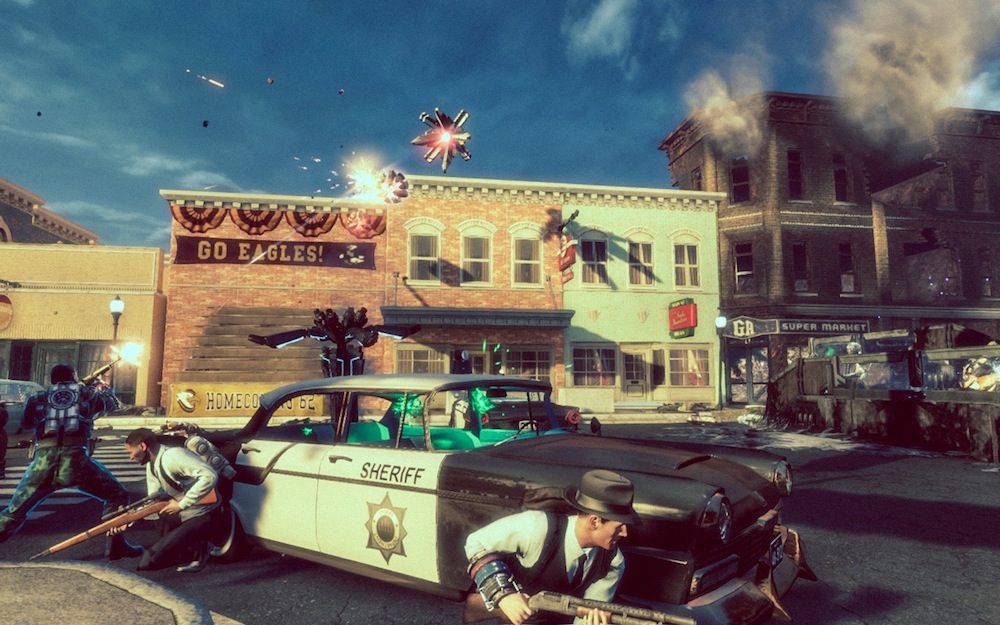 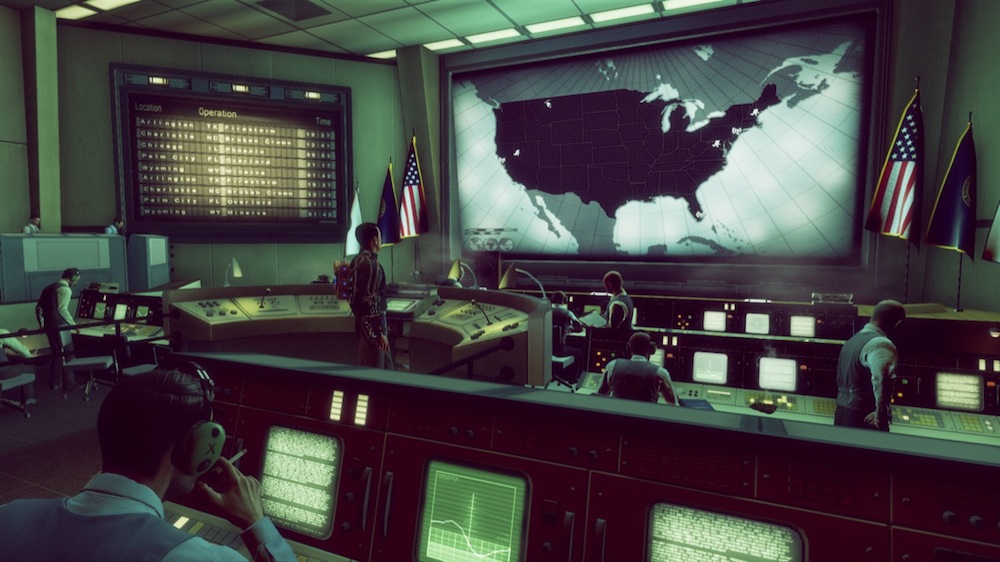