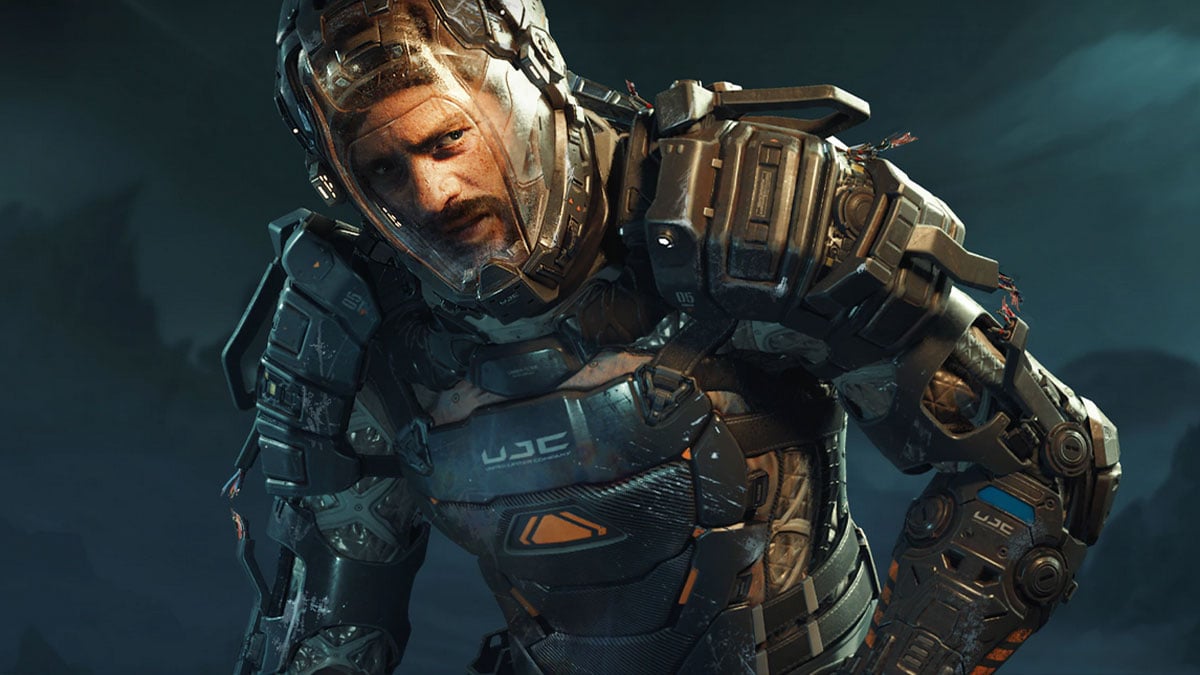 Original Story: Crunch has been a prevalent issue in video game development since the early days of the industry. In recent years, several developers have come forward with stories about stressful working conditions on triple-A products that are typically brought on by long working hours or extended work weeks. In a now-deleted tweet by Striking Distance Studios CEO and The Callisto Protocol director Glenn Schofield, the director painted a troublesome picture of the upcoming horror game’s development that seems to align with previous real life game development horror stories.

“We [are] working 6-7 days a week, nobody’s forcing us” Schofield said on Twitter. The director stated that the studio was continuing its work through a variety of issues, including exhaustion and COVID-19, and also that work days would sometimes last between 12 to 15 hours. The director wrapped up his statement by implying that this type of workload defines game development, writing: “[You] do it cause ya [love] it.”

Schofield posted this tweet in the morning on September 3, which happens to fall on Labor Day weekend — a United States holiday weekend that celebrates workers, many of whom receive three-day weekends in recognition of it. The tweet was subsequently deleted by Schofield, but video game reporter Ian Walker was able to grab a screenshot prior to its deletion.

Consumers and industry professionals alike have since greatly criticized Schofield’s revelation about working conditions at Striking Distance Studios. Many have accused Schofield of bragging about long work days/weeks, while some consumers have said that they’ll no longer be purchasing The Callisto Protocol. Bloomberg game journalist Jason Schreier alleged that Schofield was employing “weaponized passion,” and further declared that mentalities similar to Schofield’s are “why people burn out of [game development].”

In recent years, some studios have taken steps toward alleviating crunch in game development. Earlier this year, Horizon Forbidden West director Mathijs de Jonge stated that the game’s delay into 2022 was made to avoid the need for mandatory overtime. Additionally, some Insomniac employees claimed last year that they did not crunch once while working on Ratchet & Clank: Rift Apart.