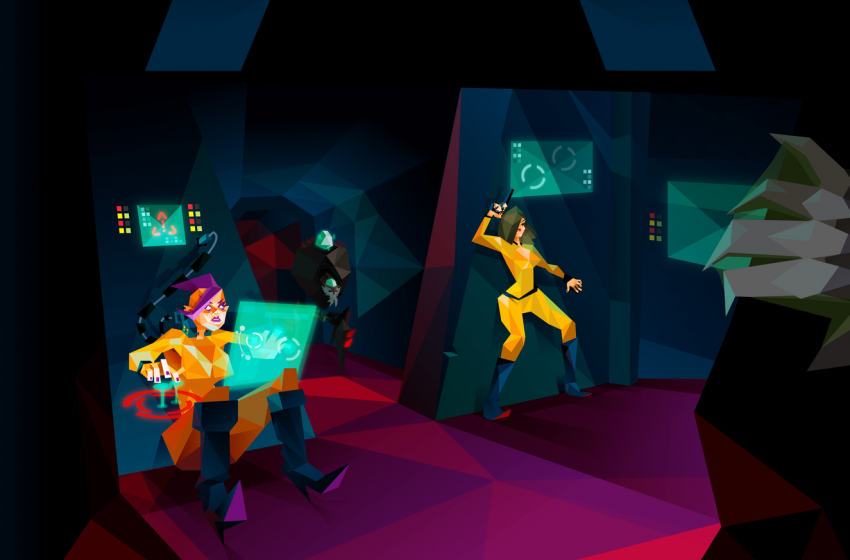 Thunderbox Entertainment is looking for people to beta test their upcoming game, The Captain is Dead. A video game conversion of the highly regarded tabletop board game from AEG, Thunderbox is turning the mad dash for survival at the heart of the board game into a survival strategy game.

The graphical style is a charming low-poly effort that recalls that cardboard pieces of the original game, and the isometric view is perfect for a game seeking to replicate the charm of looking down at a busy board game.

In The Captain is Dead, the captain is, quite literally, dead. It is up to you to take command and save the lives of everyone on your ship. You need to repair your ship’s jump core so you can get out of dodge, and the only thing standing between you and safety is an alien ship that would very much like to render you down to your component atoms and a sequence of unfolding disasters.

If that all sounds like fun, then you can sign up to be a beta tester for the game. Head on over to the Thunderbox Entertainment website and sign up. The game is expected to launch “in a month or two,” so you can get ahead of the curve and become a survival master while your friends all breathe their final frozen breaths in the cold embrace of space’s terrifying void when the game launches.

Thunderbox Entertainment is a U.K.-based studio set up by industry veterans Dan Taylor and Jules Morgan. The team has experience working on some of the biggest games of the last decade, with time spent at Ubisoft, Rockstar, Sony, and EA. The studio specializes in finding great boardgames and turning them into video games.

So, if you feel like you have what it takes to be Captain of an apparently doomed ship, and get everyone aboard to safety, make sure you visit their website and sign up for the beta.