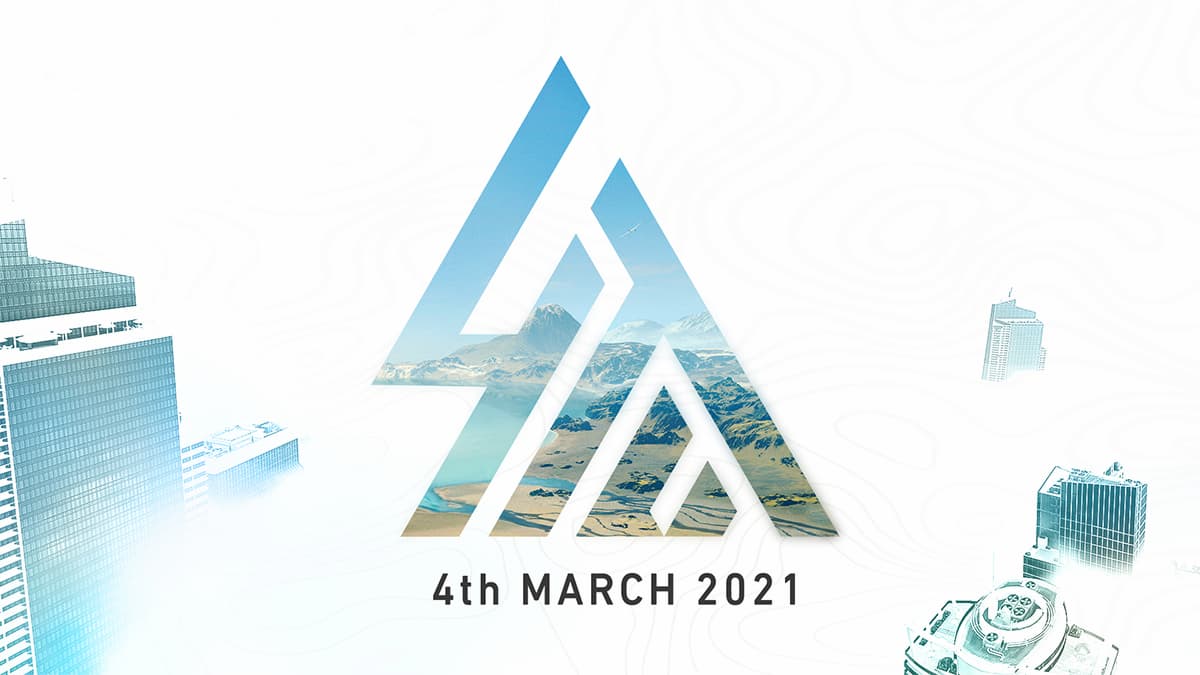 Virtual Reality has come a long way over the last few years. Back in the early days of Oculus’ push into VR, most of the games were relatively simple experiences. One that many are probably familiar with is Crytek’s The Climb. The rock climbing simulator was a popular choice for demos as it quickly and seamlessly shows you what VR is all about. Nearly five years later, the team at Crytek is set to launch The Climb 2. The game is set to build upon the original in every way when it launches on March 4.

The Climb 2 takes you worldwide to scale some of the most ridiculous routes the team could dream up. The spectacle is really something. In the announcement trailer from last year, we’ve seen that you’ll climb mountains, skyscrapers, and potentially an active volcano. That last one isn’t confirmed, but you can see it about halfway into the trailer.

However, it isn’t all good news. As of now, the game is only coming to Oculus Quest headsets. So, if you own an Oculus Rift, Valve Index, or any other PCVR headset, you’re out of luck. Of course, that doesn’t mean the game won’t ever come to those platforms. It just won’t be there on launch.

We can’t wait to see what Crytek has come up with over the last five years for this sequel. The game was relatively simple at the time, but still provided a great first experience for new VR users. The medium has come a long way since 2016, so The Climb 2 will need to bring its “A” game if it wants to stand out from the crowd.