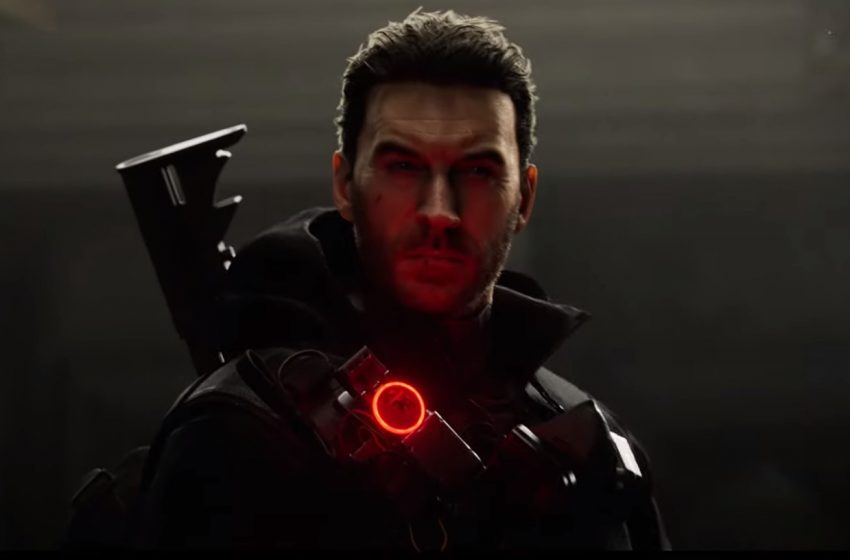 Today’s reveal for The Division 2 shows off a new, unexpected area for players to explore in the game. While the game originally took place in Washington D.C, and the first game, The Division, happened in the heart of New York.

The Division 2 returns to New York with a returned focus on Manhatten with the return of an old villain, Keener, a former Division agent who went rogue and is assaulting the city with his unique blend of chemical weapons. He’s not alone, either: He has four other rogue Division agents with him, and players are going to spend the expansion working their way through these warlords to get to the big boss himself.

It’s a unique choice to return to an old city, but players have a chance to see what new things have happened since they stepped away from the city at the end of The Division. For example, between the two gaps, a massive hurricane hit New York and flooded the city, bringing even more chaos. Players also get to encounter characters from the first game.

The expansion also introduces an easier way to create builds because of how the new gear UI clearly details how it’s going to benefit a player’s kit. Players will want to take notice of new weapons, gear, and ways to create builds. The level cap is also going up from 30 to 40, expanding everyone’s choices, and an old favorite ability from the first game, the sticky bomb, is also returning.

The lead up to the expansion kicks with Episode 3, where players are going to Coney Island to learn about the prologue of the hunt for Keener. Episode 3 is a free update available now. The expansion The Division 2: Warlords for New York is available March 3.

For those who have never played The Division 2, you can purchase the Warlords of New York expansion and immediately jump that portion of the game at level 30. However, you can always start at the beginning of the game and work your way up to it at level 1.