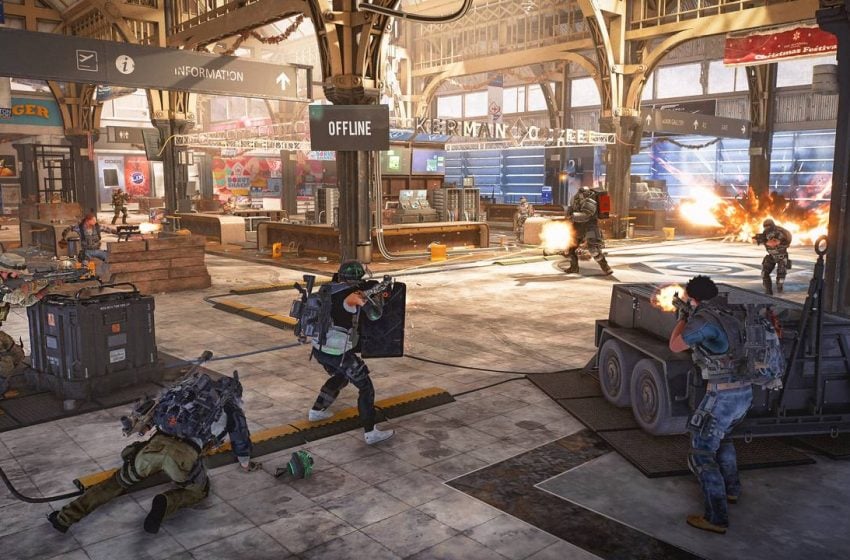 The Division 2 has gone through a quite extensive private beta period, which has spanned over the last weekend on PC, PS4 and Xbox One.

Interestingly, though, it seems the testing hasn’t ended its run yet, as it had already happened with the original game.

Indeed, perhaps by accident since plans about that haven’t been unraveled yet, one of the hosts of the 24/7 private beta livestream has revealed that an open beta will be coming soon.

Precisely, he said that a few bugs which players have encountered in the initial stage will be fixed in time for the open beta.

As reminded by VG247.com, the original The Division had a closed beta in January and an open beta in February.

Following this timeline, it looks safe to state that the open beta will be coming in the early days of March, perhaps a couple weeks ahead of the March 15 launch.

On top of that, it seems that, following The Division 1’s steps, the open beta will have a further story mission to test.

Both on content and release date, we will be updating you as more gets shared by the development team at Massive.