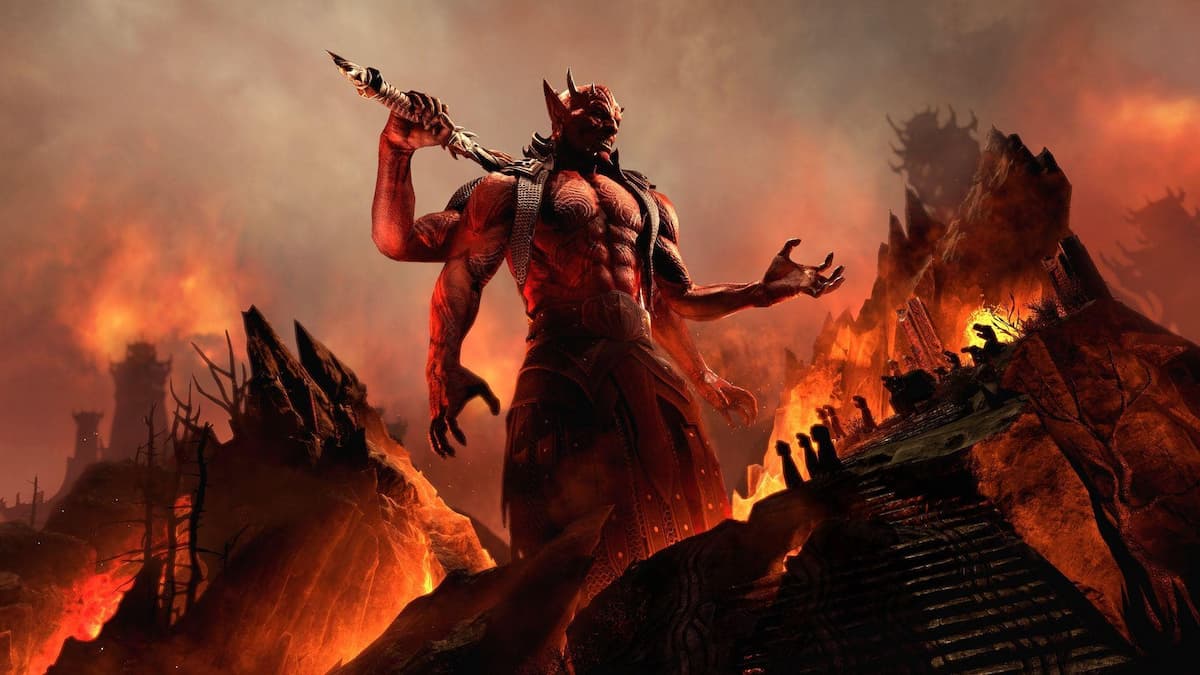 Like Greymoor last year, ZeniMax Online has dropped the curtain on this year’s most promising expansion for The Elder Scrolls Online, Blackwood. The DLC alone offers at least 30 hours of story content, with a familiar but new zone.

As expected, the Blackwood expansion will be a part of the year-long Gates of Oblivion chapter, and will come on June 1 for PC and Stadia, with it landing on PlayStation and Xbox consoles only one week later. On these release dates, players will notice the addition of more story quests and a new Oblivion-inspired zone that features the Niben Forest, Blackwood Bog, and Leyawin.

ZeniMax noted the long-awaited NPC companion system will release within Gates of Oblivion, where notable characters will aid players in battle and have their storylines. This feature is expected to come alongside Gates of Oblivion’s first, and notably smaller, Flames of Ambition expansion, slated for March 8.

Set 800 years before The Elder Scrolls IV: Oblivion, this chapter is also said to include quality of live improvements, plenty of never-before-seen dungeons, and a boss fight against Mehrunes Dagon – the same villain from the main series’s fourth installment.