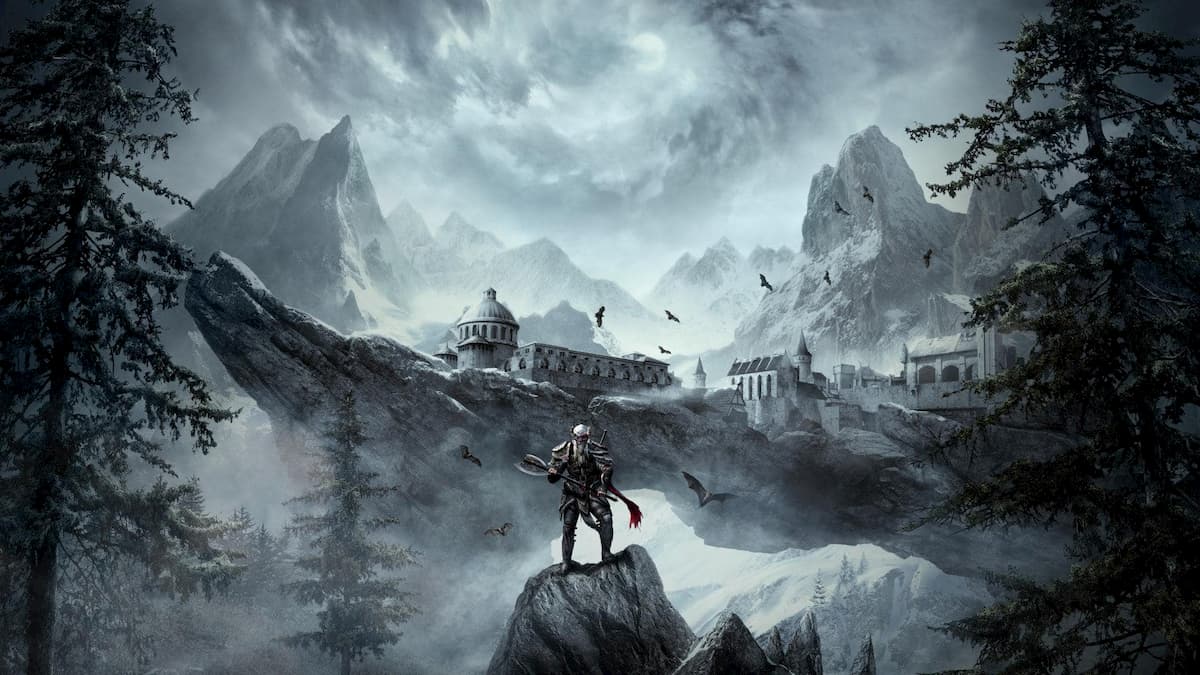 The Elder Scrolls is in the midst of a year-long event called the Gates of Oblivion. This event includes several different expansions like the Flames of Ambition and Blackwood. With all of this new content coming into the game, it’s the perfect time for Bethesda to finally bring out the next-gen console versions to PS5 and Xbox Series X. Fortunately, that’s coming very soon.

Both consoles will get the updated version on June 8 alongside the Blackwood update. It’s important to note that this is a free update for anyone who already owns the game. Anyone who does download it will finally be playing the game natively on those platforms.

That allows Bethesda to make some massive visual and performance updates for the console version of the game. This update will let you bump the frame rate up to 60. Plus, you’ll experience better textures, increased draw distance, faster loading times, and tons of other visual and performance tweaks. If you’d like to see the full list of options, make sure to check out the official notes.

This is a massive update for console players. Not only will the game look and run much better, but Bethesda is bringing it out alongside some chunky content to test out the new upgrades. If you haven’t given The Elder Scrolls Online a look yet, now is an excellent time to do so.