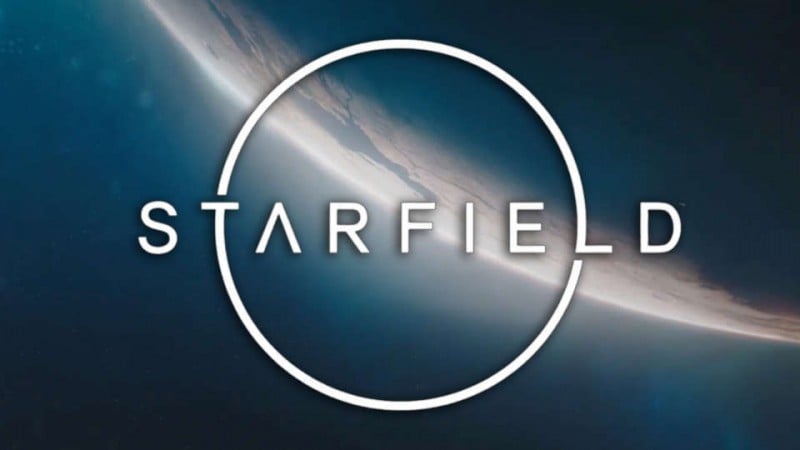 This is a news that will disappoint many among you, as Bethesda has made it clear that Starfield and The Elder Scrolls VI won’t be at E3 2019.

During a panel at PAX East, Todd Howard, director at Bethesda Game Studios, has indeed asked fans more patience before they can see those titles.

“It’s going to be a long time. It’s not something we are going to be talking about at E3, either of those games, this year,” Howard told the fans.

We’ve known for a while that both the games could be cross-gen or even next-gen, so the news isn’t totally unexpected.

Anyway, with teasers dropping last year, you could at least see how Bethesda could have done some more stunt at E3, at least for what matters Starfield which seems a bit ahead in the making.

That won’t happen anyway, based on what Todd Howard has just said, but there could be more surprises at Bethesda’s E3 2019 media briefing.