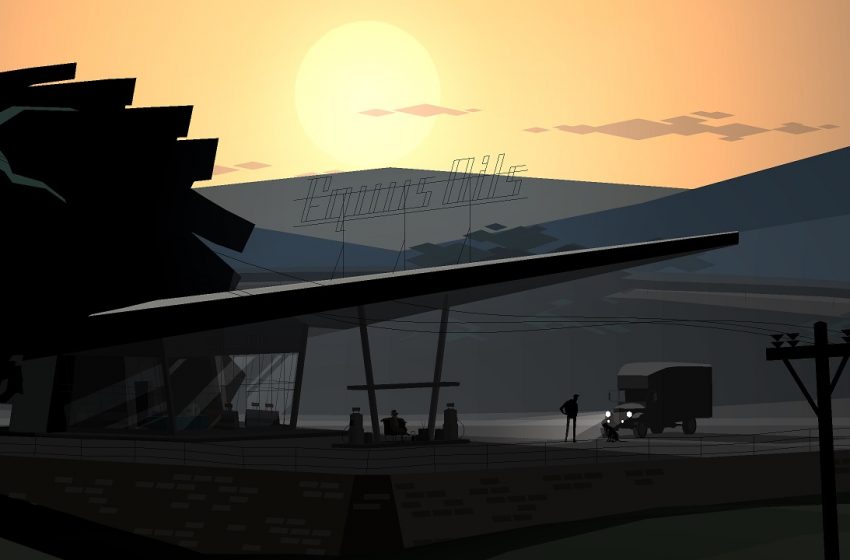 The fifth and final act of point-and-click adventure Kentucky Route Zero has finally been released today, over three years since the release of Act IV and seven years since Act I.

The game, which is developed by the three-person team Cardboard Computer, was initially offered on Steam in early 2013 with the promise of the full story to come later. Critics and fans have previously lauded the first four acts of the game.

Kentucky Route Zero follows the story of Conway, a truck driver that is making his way down Route Zero in Kentucky, with many altercations along the way. There are no in-game puzzles like many other points and click adventure games as the game relies on text-based interactions with other characters to drive the story. Its unique blend of character interaction and storytelling is what helped to propel the game’s fanbase.

The full release also includes short interludes slotted between each chapter to present a different perspective on the events and flesh out the character and relationship development further.

Completion of the final act coincides with the TV Edition of the game, which is the name of the release for all current consoles and is available now.

Act V has been a long time coming, but considering the praise that the game has garnered from all corners, now looks like the best time to ride back on that lonesome Kentucky road. 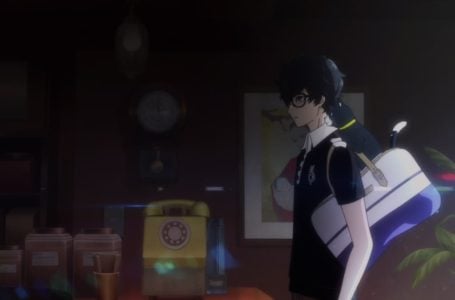